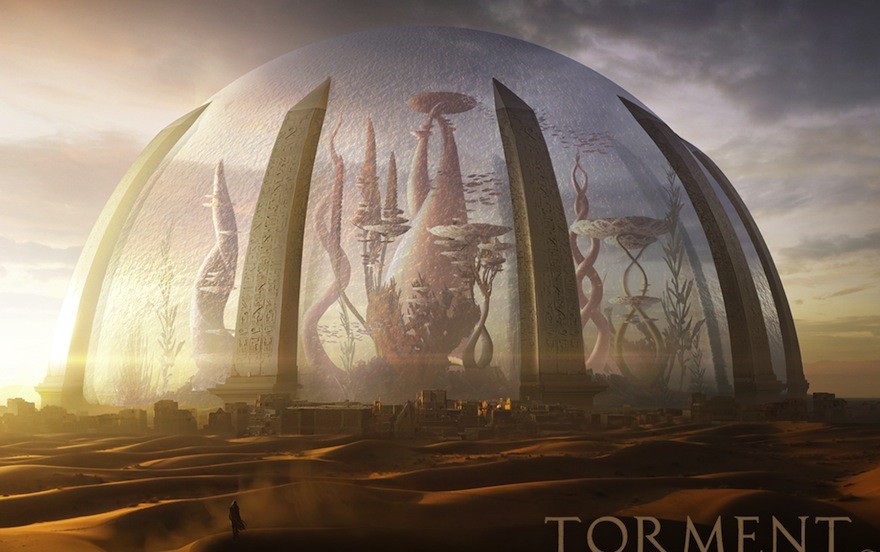 It has been properly established that Planescape: Torment is an legendary work of distorted imagination that happened to have pretty shit combat. But you can sleep easy knowing that the devs who are working on Torment: Tides of Numenera are aware of the opinion and are overhauling battles for the hotly anticipated PC game.

In a recent interview, Jeremy Kopman, game scripter at inXile, promised that battles will be fewer and farther between, with none of those densely-populated group mobs you had to fight in the first game.

We plan for it to be possible to complete Torment: Tides of Numenera without engaging in combat at all. Players can finish or avoid every Crisis using social, stealth, and exploration abilities.

Phew! That’s a relief. A problem that inevitably comes up with some of these crowdfunded successors to classic computer-RPGs is that the mechanics lack the benefit of 20 years of spit shine. It’s good to hear the Torment team is proactive here.