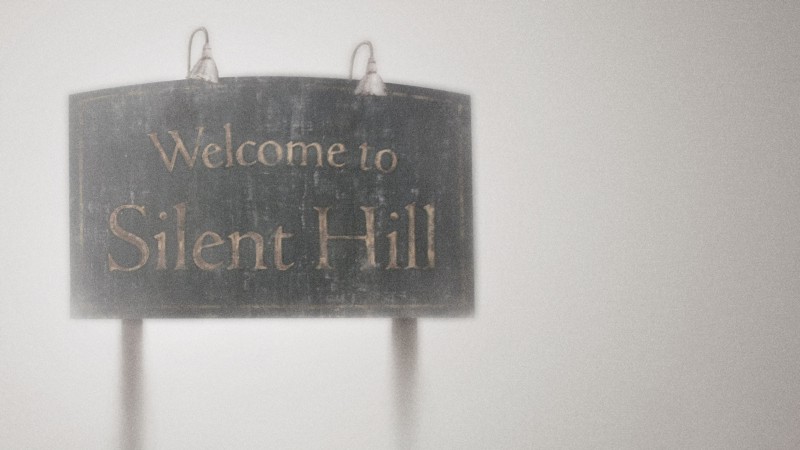 A new victim of the Silent Hill mythology has been uncovered, and it is neither in the form of a new game or a new movie (thankfully, for the latter at least). A recent addition to The Campo Santo Quarterly Review, a journal curated by the ombudsman of the small yet star-studded game studio of former Telltale talent, details the riveting yet distressing tale of the “the real Silent Hill.” Written by Duncan Fyfe, the article “Survival Horror” focuses on the ruined town of Centralia, PA, the begrudging inspiration for the 2006 film Silent Hill.

Though the film was never shot there, nor was the classic videogame series ever even remotely involved with it, a tragic mine fire still damned Centralia, PA to live in the eternal shadows of both franchises. Centralia was abandoned following an underground mine fire that left enormous cracks in the earth which smoked perpetually, eventually awarding it a spot on many “Top 10 Scariest Places in America” internet lists.

While the underground coal fire that left residents exposed to lethal carbon monoxide poisoning and other hazards that forced them to abandon their homes, the fires should’ve never reached the town in the first place. But, caught in the dilapidated grips of the bureaucratic monster known as the Reagan administration, any attempts to salvage the town were under-funded and mismanaged. As Fyfe succintly sums it up: “the town of Centralia was simply not politically nor economically valuable enough to get a fire put out.” Which, to me, sounds more horrifying than any multi-dimensional purgatory.

But, on top of losing their town to inaction and bureaucratic inefficiencies, the former residents of Centralia were not even left alone to mourn the loss in peace. The director of the 2006 movie inspired by the games, Christophe Gans, cited the town as his main inspiration, causing many fans to incorrectly label it the “real Silent Hill.” In turn, the desecrated remains of this once peaceful town became the main attraction for tourists passing through. Aside from just taking fun snapshots of an entire town’s horrible tragedy, said tourists leave in their wake an entire wall known as “graffiti highway,” covered in cryptic messages and crude dick drawings.

“It’s not supposed to feel like a real place.”

The article captures the heart-breaking sentiments from the disenfranchised and forgotten members of the town from a Facebook dedicated to remembering Centralia for what it actually was.“I have to say I love Centralia, lived there all my life,” wrote one former resident. “Had to buy Silent Hill to see it. It was horrible and upset me terribly to know it was inspired by my home town. It was the only movie that I purchased and actually watched and took it outside and smashed. What a sad thing to associate with a place that brought so much joy to so many people.”

Tourists are so hated among ex-Centralia townsfolk that they’re blamed for everything from stealing flowers form the local cemetery for souvenirs to leaving behind dead deer carcasses from cult rituals. While some might think the town’s hatred is misplaced or unfactual, Fyfe defends their anger when he asks the reader to “imagine being told that someone made a film inspired by your nice town, and what you sit down to watch is the fucking Silent Hill movie.”

Not only have these townsfolk been displaced from their homes before seeing their tragedy transformed into the joy of a bunch of misinformed Silent Hill fans, but they can’t even claim any relation to the original Konami videogames beloved by so many. Instead, they’re left with a B-movie riding on the coattails of that horror franchise’s success. Meanwhile, Fyfe points out that, if you go by original intent of the Japanese games, “trying to pin down the longitude and latitude of Silent Hill is pointless. It’s not supposed to feel like a real place.” As is evident by the story of the real town only marginally touched by the demonic village’s tendrils, “’the real Silent Hill’ could be anywhere, anything: whatever form it has evolves in response to different tragedies. It is tragedy.”

You can read the full article here.