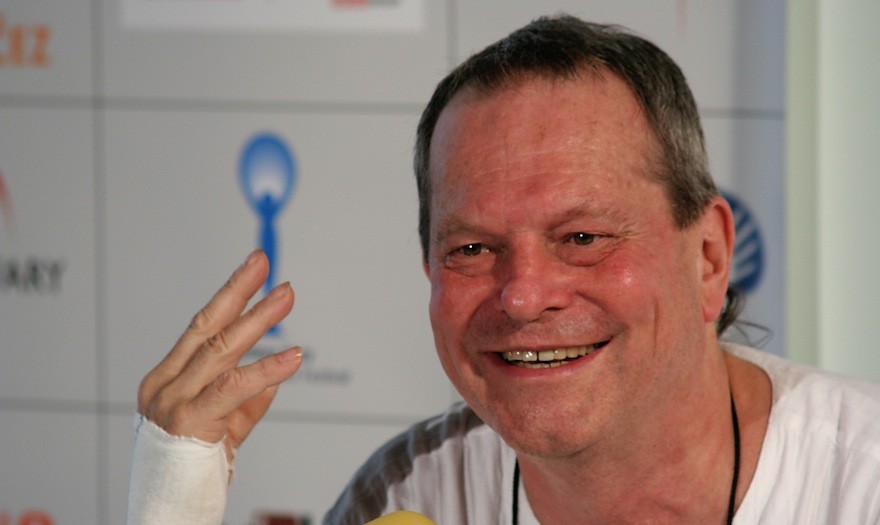 The trailer for Terry Gilliam’s upcoming film The Zero Theorem has dropped and looks like a Terry Gilliam film, which is to say that it involves an eccentric, disconnected, but also genius main character. This time it’s a mad computer programmer who refers to himself as “we” and lusts over a woman in a nurse outfit as he uncovers the meaning of existence. It’s a fool’s errand to read too much into a filmmaker’s filmography, but Gilliam’s films almost exclusively revolve around the idea of alternate realities, an idea that isn’t a strange one to games.

Look at the proof: Brazil was a bright happy hero fantasy staged against the grim reality of dystopia; Fear and Loathing involved the use of dangerous drugs to escape the disappointment of the post-hippy era; his superb The Adventures of Baron Munchausen accounted for an aging folk hero who could slip into the recesses of memory and become heroic again; you could say the same about Gilliam’s his failed attempt to shoot Don Quixote; then there’s The Imaginarium of Doctor Parnassus; and Time Bandits. Oh, Time Bandits!

Why the hell hasn’t someone made a Terry Gilliam game? Maybe we should get the Jazzpunk guys on it. I bet they could kill Time Bandits.