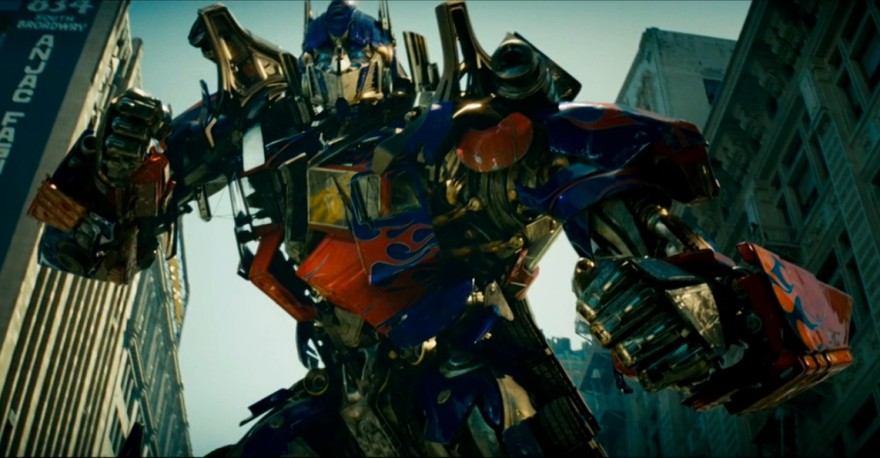 This could be a good thing or a bad thing, depending on your opinion of Bay’s growling, baroque renditions of your childhood heroes, but the upcoming Transformers MMO is opting for the visual style of the Universe toy line rather than the movies. I’m personally a little underwhelmed with the trailer for Transformers Universe, because Bay’s vision for the toy property involves hulking autonomous engines ripping out each other’s motors, and the clip contain none of that signature overblown vulgarity.

The gameplay footage is basically tiny bots shooting other tiny bots and very gradually wearing each other down, which is what you’d expect in an MMO, but never from Bay. Perhaps this is a tough comparison, as Bay is the ambassador of blowing shit up, with Revenge of the Fallen averaging 1.4 explosions per minute. We’ll see if Universe can keep pace.