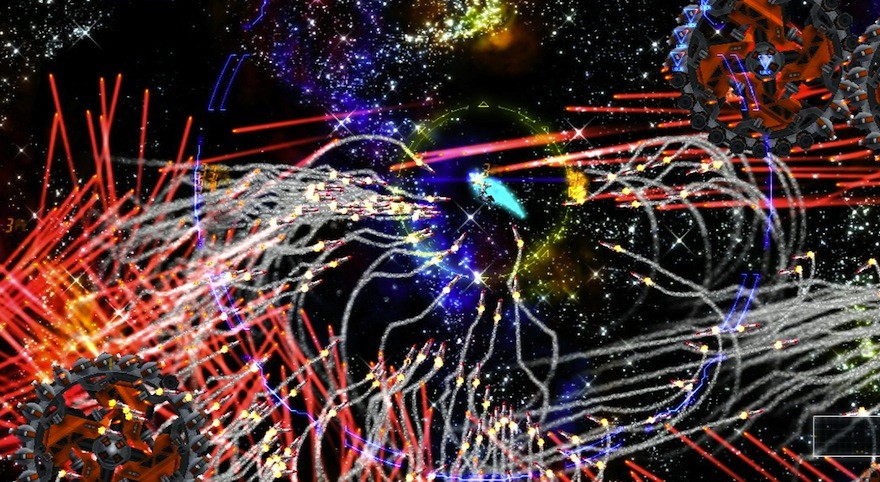 In certainly the best news of the week, Treasure—the Japanese studio whose catalogue includes all-time greats like Sin and Punishment and Gunstar Hereoes—is making a game for Steam. The company has previously ported their classic polarity-flipping shooter Ikaruga to the digital platform, but now they’re thinking about doing original stuff. Details are sparse, as the game seems to only exist as a nebulous idea at this point, but, in an interview with Famitsu, translated by way of Siliconera, the Treasure bossman hinted that it could be “a side-scroller action game.” Though “side-scrolling action game” ordinarily doesn’t speak to us much, when Treasure utters the words “side-scrolling action game,” our hearts go a-thump.

This right here is the brilliance of Steam. It’s a platform that gives a venerable studio like Treasure the ability to keep doing what they do, which is to make insane and extremely-polished action games. Or as they put it in the interview, “to make whatever you like, and release it however you like.” Cave, are you listening? There’s hope yet!