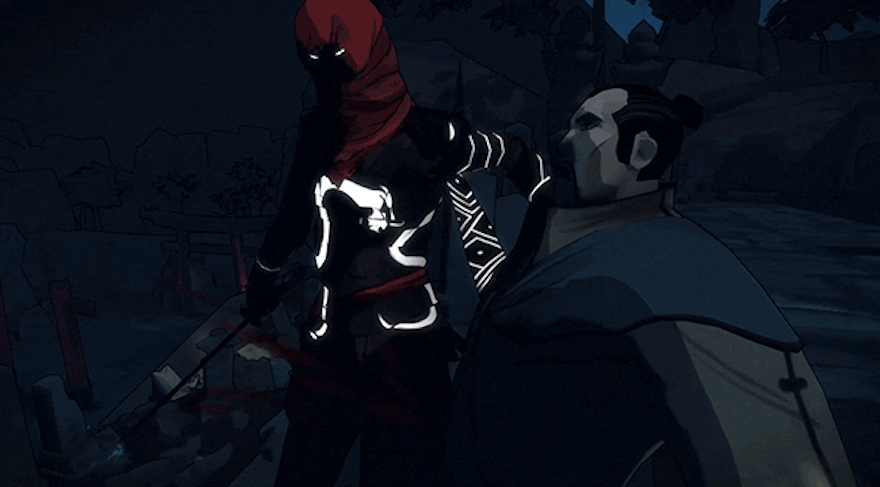 The first thing you notice about Twin Souls is that it’s very dark, in a pitch black sort of way. And though you can barely make him out in the screenshot, buried in the darkness is a shadow ninja killing sensei in a very vengeful way. This can only mean one thing: this hot-looking Kickstarter project from dev Lince Works is a stealthy ninja action game with a deemphasis on the blockbuster-y action and a surplus of stealthy ninja-ing. It’s clearly a love letter to the old PS1 and 2 era franchise Tenchu, which still gets a sequel on occasion. But if you’re new-school you can think of it as a 3D Mark of the Ninja. Either way, the trailer looks pretty great.