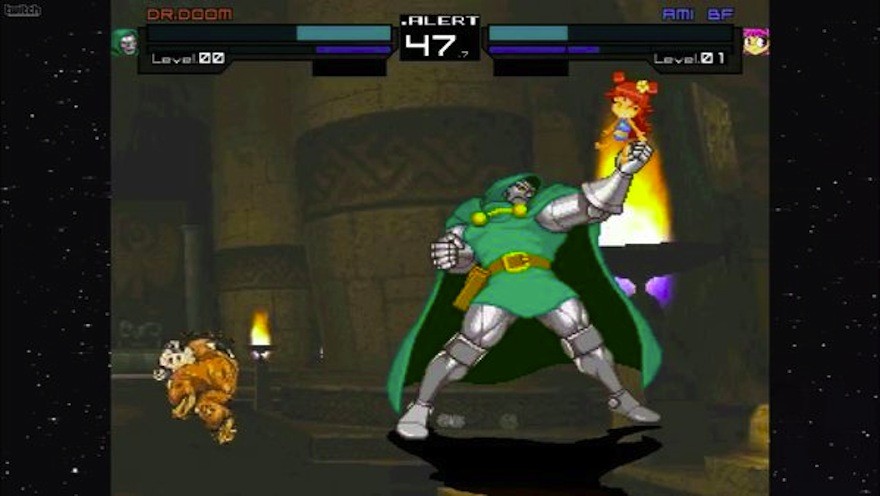 We already knew Twitch was big. We just didn’t know the extent of the popular game streaming service’s hugeness. Well, that’s become a little bit clearer with this new report on Internet traffic, which says that Twitch is bigger than HBO’s digital service Go. That means more online viewers are tuning in for games of Dota and Madden than Game of Thrones (legally, anyway).

This is just the latest evidence to support the mainstay of the phenomena of watching others play games, as we’ve heard previously that Twitch only plays second fiddle to the Internet goliaths like Netflix and Google during peak hours. I’m not sure if this is a cause to celebrate games’ ever-increasing cultural relevancy, or just a sign that people who play games flock to the Internet.