It seems that as a society, we’ve gotten to a point where guilty pleasures aren’t actually all that guilty anymore. Post-Nickelodeon ingenue Ariana Grande releases her skronky, bouncing summer hit “Problem,” Pitchfork BNM’s it. Taylor Swift drops “Shake it Off,” and Grantland greets her at the door with a thousand-word thinkpiece and the promise that this thing is destined to “take over the world.” To nobody’s surprise, they are right.

To the idealist, these reactions might signify a sea change in cultural critique: Just because something is developed in focus groups and consumed en masse, doesn’t mean it’s bound for cultural depravity.

But then we have Felix “PewDiePie” Kjellberg, whose most recent “Let’s Play” videos include dramatic sequences from a pigeon boyfriend simulator, and a Swing Copters session in which he blabs like a toddler for six and a half minutes. When you take a second to think about the fact that this guy has the most subs on YouTube, it’s hard not to wonder whether there are some things out there that we should feel guilty about consuming.

As a culture, we’ve found ourselves caught in the Let’s Play zeitgeist, struggling to reconcile a billion-dollar Amazon Twitch purchase with the fact that at its worst, this stuff can all get pretty puerile.

But what if we gave PewDiePie and the rest of the Let’s Play bourgeoisie the Grande/Swift benefit of the doubt? Could we actually find anything of value here? 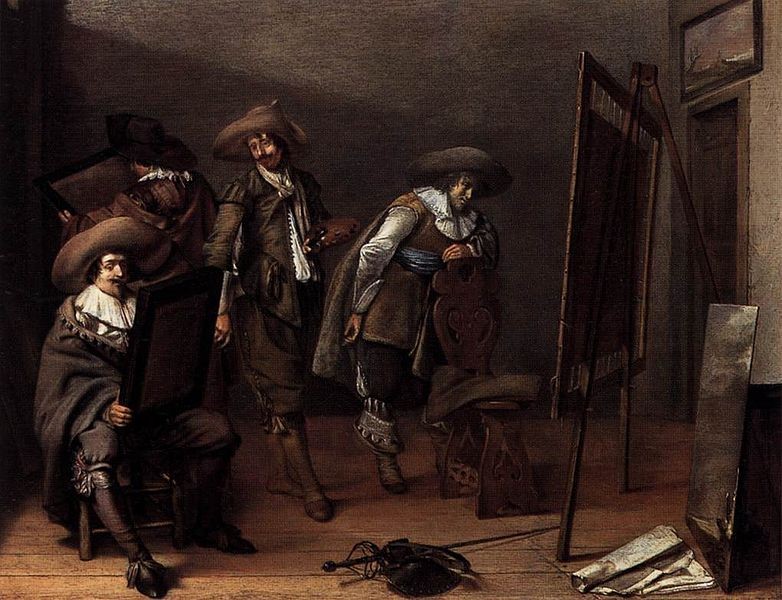 Some are already searching. In a recent feature for Slate, Seth Stevenson tried to validate the popularity of single-player Twitch streams by comparing them to studio cooking shows. One of Twitch’s main draws has always been its audience participation via Twitch Chat, and the free-for-all collaborative environment has cultivated everything from prolific eSports broadcasts to Pokemon-playing betta fish. Stevenson sees Twitch as a sort of videogame-player bastion, a service where viewers can go about “finding a community of like-minded souls” and “engaging over a shared interest.”

But he seems to be putting the cart before the horse. Audience interaction isn’t an intrinsic feature of single-player game recordings, it’s just an added bonus. And it’s not even an important one: Even a community-oriented Let’s Player like PewDiePie seemed surprisingly content to disable the comments on his channel, effectively cutting off the most convenient interactions between him and his audience.

So the question still stands: Why would any self-respecting individual take time to watch one guy, sitting alone in a bedroom, hopping around in Spelunky or skinning leopards in Assassin’s Creed?

The elephant in the room here is the prevailing idea that single-player games are, by their very nature, exclusive. If you’re not holding a controller, you’re just an observer. And since games only exist to be interacted with, single-player games—at least in theory—are a useless experience for anybody who isn’t actually playing the game. Like watching paint dry, or watching a mountain get rained on, it’s a zero-sum game.

The prevalence of single-player streams seems to refute this paradigm. In his article on the Twitch acquisition, David Carr of the New York Times’ Media Equation blog consults with a teenager named Clark, who he hopes can draw out the ideas behind Twitch’s appeal. Instead of focusing on monetary ad value or the community aspect that most everyone else discussed, Clark focused on the unique aspect of choice that games present: “It isn’t like TV… In gaming, you are the character, you’re the one that that’s deciding.”

What makes Let’s Plays and Twitch streams interesting, then, isn’t necessarily the graphics or the mechanics or even the stories themselves, but the act of watching another person as they make decisions within a game’s framework.

In their recent report on “Choice-Based Assessments for the Digital Age,” Daniel Schwartz and Dylan Arena attempt to unravel the importance of decision-making in the field of education:

As head of the AAA Lab at Stanford University, Schwartz has been developing Choicelets, a series of interactive assessments that tests students on their decision-making instead of their rote knowledge. One of the assessments, called Posterlet, asks students to design digital posters for a series of imaginary events. After finishing up, the student submits her poster to a council of anthropomorphic animal NPCs for evaluation. When the animals come back with their feedback, they allow the student to choose whether she wants to hear positive feedback or negative feedback.

The most important part of Schwartz’ Choicelets is that it makes the act of learning and assessment “meaningful within the local context of what’s being done.” By building the test into an interactive format, Schwartz keeps students engaged during the assessment process, all while confining the experience to a controlled software environment.

On an individual basis, videogames might provide similar value. In most every single-player campaign, players make choices in a controlled environment, and they learn and grow by applying their game knowledge to the context of the game world.

When we apply this same logic to the world of Let’s Plays and Twitch streams, it’s clear that  the viewer isn’t just watching PewDiePie play out some over-the-top charade. She’s witnessing him make a constant stream of choices which reflect on his personality, mindset, and logical processes.

When PewDiePie achieves a new high score in Swing Copters, the viewer synthesizes the steps that got him there, she watches and learns from his patterns. And just as she is crushed to read Oedipus’ prophecy unfold, her stomach drops when EpicNameBro takes an uncharacteristically greedy slash in Dark Souls 2, or when Bananasaurus Rex fails in the middle of a promising eggplant run in Spelunky. If decisions can be used to assess students, they’re also useful for what they tell us about the person behind the controller.

If, as Roger Ebert argued, authorial control is the primary obstacle to games as art, then Let’s Play videos and Twitch streams crystallize the medium from something malleable into something monolithic and independent. No longer is the format’s value derived from interaction, it comes from the act of decision-making itself—an act which isn’t limited to videogames.

This way of looking at games, as a series of decisions instead of as interactive digital toys, eliminates the concept of “playing a game” as a strictly one-to-one exchange. In the “Post-Let’s Play” world, the act of playing a videogame is no longer confined to in-the-moment interactions. It perpetuates itself as a set of recorded choices, ripe for third-party viewing. And even if nobody is watching you screw up miserably during your first Dark Souls run, at least you know that somewhere, somebody out there is watching EpicNameBro do the same thing. And they’re absolutely loving it.

Art-lovers in a Studio via Pieter Codde