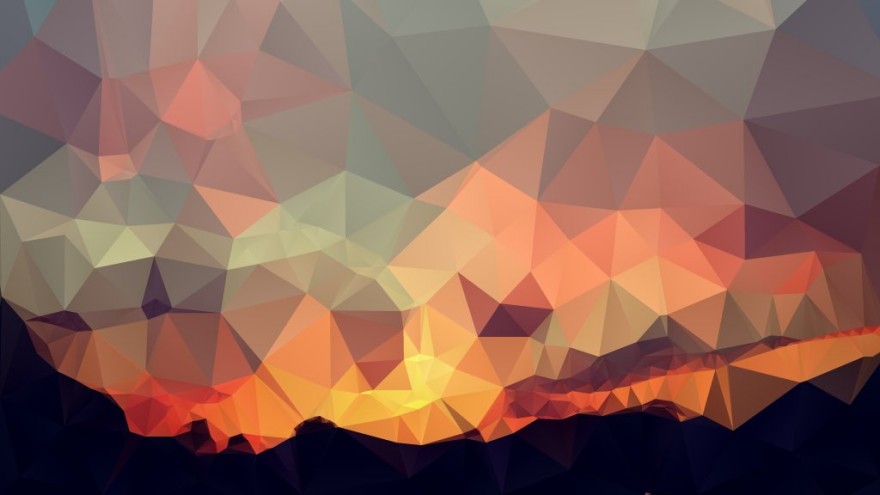 As graphical fidelity approaches photorealism (which some say we’ve already reached, but I say Uncanny Spacey), there has been an aesthetic movement toward a less detail-oriented visual style that harkens back to the medium’s roots. We already lovingly and exhaustively covered the history of low poly art earlier this year, but we might just need to add another chapter (or at least some exciting new liner notes) after considering Lowpoly Bot. @Lowpolybot is a tinkering of Mario Klingemann’s that automatically converts any image tweeted to it into a mosaic of colorful geometric planes.

User submissions have wrangled wholly different looks from the bot: some kaleidoscopic, some glitchy, and some almost cubist. Between fractaled selfies and tessellated Smash Bros. characters there’s the oddball Mondrian.

Short fiction was established well before Twitter, so the bot seems to be the platform’s native art. What’s the bot’s defining feature? Regularity. They are thought-engines that do the heavy lifting of art-creation; through trial and error they reach serendipity, something like the Infinite Monkey Theorem. That might seem hyperbolic for an artform that gained notoriety through @horse_ebooks, but Twitter wouldn’t have it literally any other way.

Tweet an image @Lowpolybot yourself to receive inspiration and maybe a masterpiece.