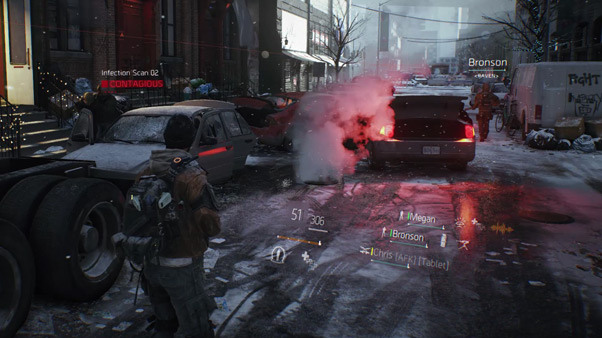 Ubisoft bets big on new technology. It was working with PrimeSense, the Israeli startup which provided the technology behind Kinect, a year before Microsoft committed to the motion tracking device.

“That’s why Your Shape did so many more things than the competition,” VP, Digital Publishing at Ubisoft Chris Early told me. “But that kind of technological innovation comes back and bites us sometimes too.”

25 percent of the Wii U’s launch titles were from Ubisoft. That’s not only a big number for any one publisher, it’s more games than Nintendo itself had at launch. “We were the strongest product for example on Wii U, which, um… hasn’t performed as anyone predicted, including Nintendo.” 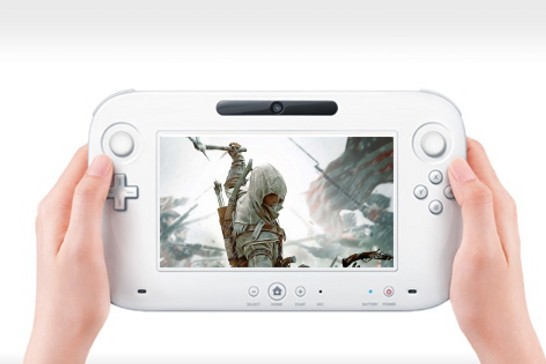 This policy of early adoption comes at a high price, but one which Ubisoft is happy to pay in its pursuit of innovation. “It sounds a little cliché, but this culture of creativity is in our DNA.”

These days Early is leading the charge on “companion apps” at Ubisoft. The idea is to let players engage with their games in a meaningful way outside of the time they spend in front of a console.

It allows the player to indulge in his obsession during a morning commute or while waiting in line.

Early started campaigning for companion apps at Microsoft, where he worked on projects like Fable II Pub Games. The XBLA title, which was one of the first companion apps tied to a AAA console game, allowed players to earn gold coins to spend in Fable II before it was even released.

These days, the proliferation of smart devices has made them the companion apps’ platform of choice. Assassin’s Creed IV: Black Flag players can sit on the couch, play the full console game and use their iPad as a map that updates in near real time. Or, they can play the Fleet mini-game on the go, which, like Pub Games, will feed the money they earn back into the main console game.

Ubisoft’s E3 2013 presentation of its next gen franchises, The Division and Watch Dogs, focused on how players with smart devices can compete or cooperate with friends on consoles. In The Division, companion app players can take control of a drone and help their friends, while in Watch Dogs’ multiplayer mode they can hack the city around their friends and impede their progress. 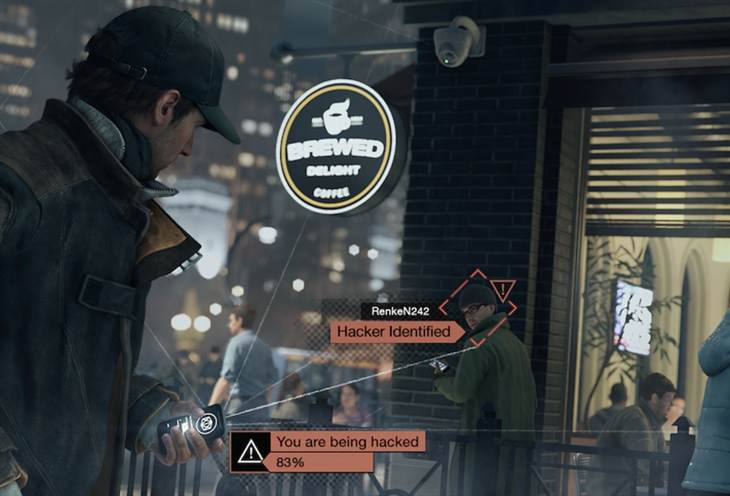 In fact, Early said Ubisoft’s so committed to the companion app concept that any game being pitched today within the company has to describe its companion app before it’s greenlit.

It’s a reciprocal relationship. The companion app supports the console game by extending the brand outside the living room, offloading the more rudimentary, often micromanaging aspect of the game to a mobile device. It allows the player to indulge in his obsession during a morning commute or while waiting in line. If you’ve ever been infatuated with a game to the point where you’re thinking about it at work, the appeal is obvious. On the the other end, the console game supports the companion app by making it feel more meaningful, as your actions there feed back into the console game.

Early said that Ubisoft’s commitment to deliver this type of companion app came only after it cooled on the promise of “second-screen gaming,” apps meant to be played with the console concurrently. As Early explained, Ubisoft discovered that a second screen that requires attention is simply asking too much of the player. Designers at Ubisoft were surprised by how hard it was to look back and forth between screens and keep both in mind at the same time. “There’s a reason why fighter pilots have to be super skilled to fly and look at all those things at the same time. Not a lot of people can do that.“

The console game supports the companion app by making it feel more meaningful.

That may explain why the Wii U is struggling, and why we’ll not see more consoles like it in the future. Early believes that we’ll still be using companion apps 5-10 years from now, but how does Ubisoft make this bet?

“At one level there is a very cold-hearted business way to look at this,” Early said. “We’re a for-profit business focusing on areas where we believe there’s going to be adequate market presence to cover our development expense.” In some cases that means the market will prevent Ubisoft from pursuing an idea it likes. For example, Early said that he likes the idea of the OUYA, and that Ubisoft would love to publish Assassin’s Creed IV: Black Flag on all the micro consoles, but that (even if it was technically possible) it wouldn’t be able to recoup the cost of making that happen.

At another level, it’s about a belief in experimentation. “In gaming it’s mostly the content that helps decide what’s going to be super successful,” Early said, so Ubisoft tries to create the content that will define new technology, not just develop for it after it’s already been proven.

Sometimes that means adding to the waste that lies in the wake of the videogame industry’s never-ending sprint towards the future. Atari 2600 cartridges buried in New Mexico, Power Gloves on eBay and plastic Band Hero instruments at the Goodwill. We look at these technologies now with either nostalgia for a bygone era or the amused superiority of hindsight. We can dismiss them by virtue of their absence; we don’t use them or some evolved iteration they inspired, so we perceive them as failures. But games would be a far less exciting medium if companies like Ubisoft didn’t believe in new ideas. In the long run, the risky bets they take are good for players and the industry as a whole, even if they fail.