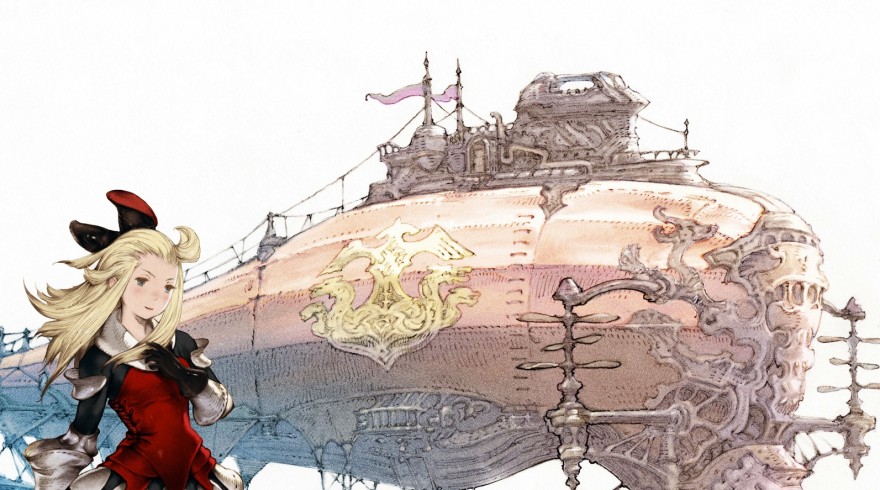 Unsung Story is shaping up to be even more like Final Fantasy Tactics, as Playdek has added another Square Enix employee to their ranks. This time it’s Akihko Yoshida, the character artist from Tactics, who recently designed the little witches in Bravely Default. We don’t know what Unsung Story will look like yet, as there are only a handful of pieces of concept art to pore over on the Kickstarter page. But we’re expecting it to be very Japanese.

His involvement is of course in addition to Matsuno-San, the man responsible for what are considered a few of the finest strategy RPGs to grace a home console: foremost, Final Fantasy Tactics. And though his involvement is mostly a consultatory role, this project is becoming the followup Tactics fans have always wanted from Square, but as actualized by digital board game developers in California. In a few weeks we’re totally expecting Playdek to have relocated to Osaka and reassembled the full team.