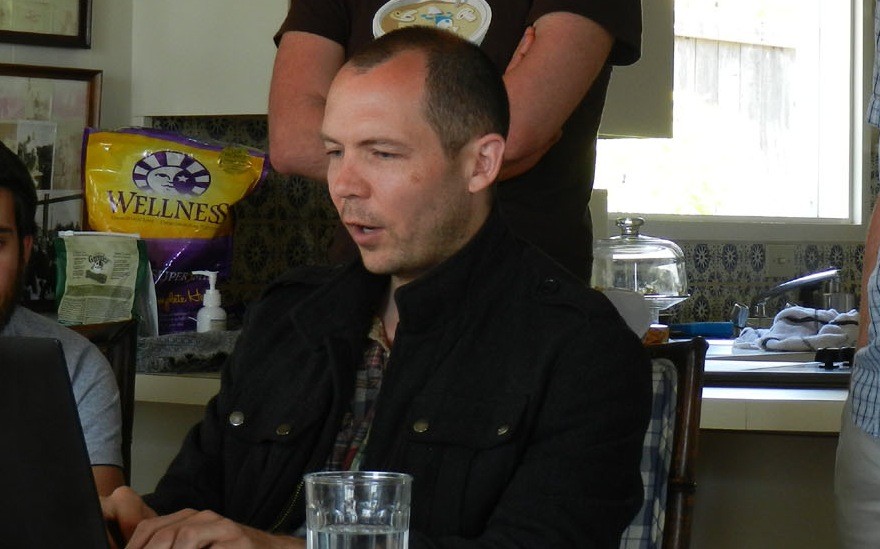 Modern console features that pop up while you play are unbearable, or at least that’s what Jon Blow thinks. This is the takeaway from the brain behind Braid’s Twitter feed, which recently erupted with a flurry of posts like this one:

You’re probably thinking that you can conveniently turn off the dings of notifications, as Twitter also reminded him:

But to Blow it’s a matter of principle.

Those 140 characters are always running out at the worst times. But (in summary) he goes on to say that that effort could be spent improving how games run, such as cutting down on load times, and having consoles that detect your monitor settings, eliminating the need for region-specific games.

In a way, Blow makes a very valid point. Few other forms of art have distractions built directly into them. On the other hand, how can we break down the “niche” walls of videogames if we don’t force them to commingle with the rest of our lives, as the Xbox One does? File this one under: there is no one right answer.