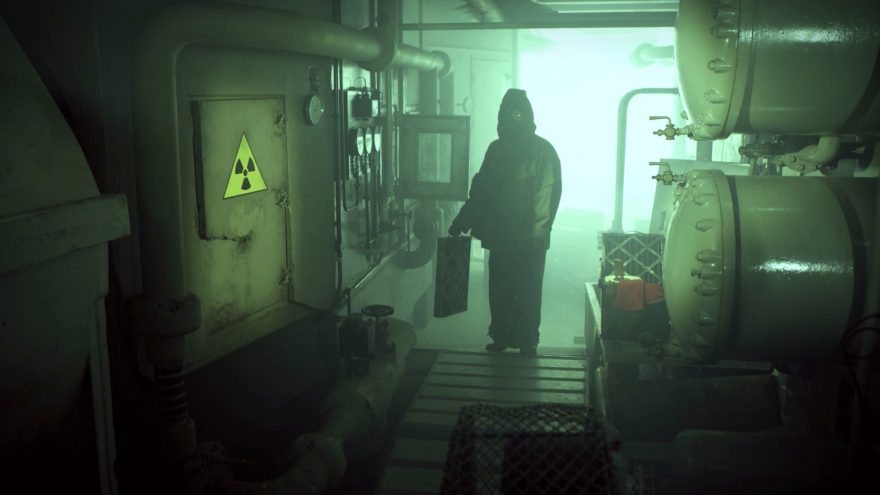 The Bunker is coming out this month, bringing with it what looks to be a fresh take on the full-motion video (FMV) game genre.

It’s a psychological horror game that will have you assume the role of John, a boy born in a government bunker “the day the bombs fell,” July 3, 1986. Three decades later, all of John’s loved ones are dead, yet he continues his circadian rhythms and routines, following the rules of the titular bunker. When an alarm goes off, disrupting John’s daily routines and causing his mind to “self-destruct,” he begins to travel deeper into his home, ultimately revealing repressed memories and secrets.

Navigating through the bunker, you’ll solve puzzles, find audio cues, and unlock John’s suppressed memories. All of it, of course, made with live-action video, with real actors from Game of Thrones (2011) and Assassin’s Creed 3 (2012). The Bunker also boasts a host of off-screen talent, featuring writers from games like The Witcher (2007) and SOMA (2015).


Notably, The Bunker was filmed in a real decommissioned nuclear bunker in Essex, England, with a lot of the set dressing being actual computers and supplies left when it was decommissioned in 1992. It brings an interesting level of authenticity to the point-and-click game, taking a stab at what is kind of an infamous genre, remembered for such bad games as Night Trap (1992) and Make My Video (1992).

The Bunker is coming to Xbox One and PlayStation 4 sometime this month. To keep up with the game, follow developer Wales Interactive on Twitter.