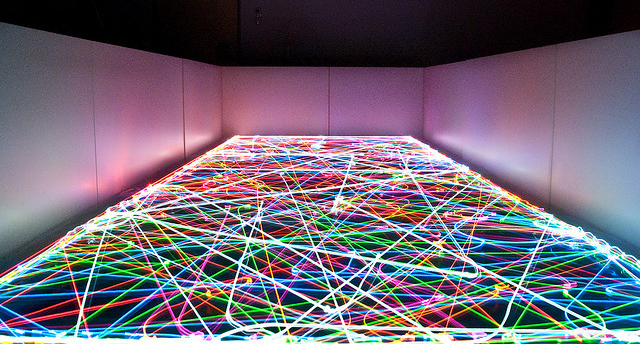 A startup called Use It Better uses statistics gathered from games to predict the behavior and characteristics of players. While the company began by helping developers detect cheating players and improve user experience, it recently found that it could determine players’ gender, age, personality, and more. According to a recent interview with founder Lukasz Twardowski, the technology could also help diagnose Alzheimer’s, Asperger’s, color blindness, and any number of related conditions.

“Games are the richest and the most meaningful form of human computer interaction,” said Twardowski in an interview with VentureBeat. “We can use [them] to build a full user behavioral profile.”

Twardowski also references a related study where researchers could determine if a game user is male or female within seconds. Animatedly, he described how Use It Better can figure out so much more about players. What to do with all this information is not necessarily his responsibility. But it’s going to be valuable to someone.

“We can tell if you are a girl or guy, smart, dumb, old and young…we can tell if you’re a gambler or not, if a kid is color blind and confusing red and green,” he said. “All this, just from a game.”

The applications of this technology, if it’s as accurate as the founder claims, could be limitless. What I would like to know, though, is how these predictions would hold in scenarios where the player is invited to act outside of their normal personality or primed to behave a certain way. Does playing as a female character lead a person to play the game more like a woman? Will I be diagnosed as a psychopath if I choose Renegade too many times in Mass Effect?