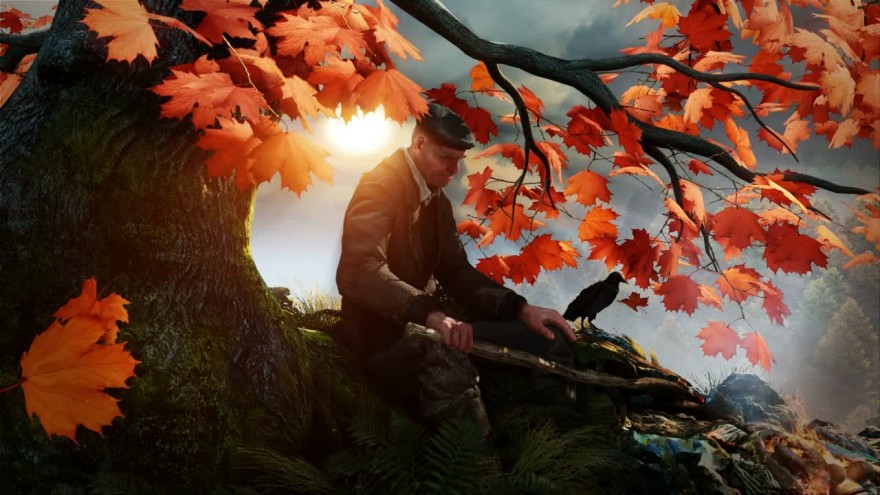 The buzz around The Vanishing of Ethan Carter is all about its camerawork, and rightly so. It’s gorgeous. But in an in-depth interview with Edge, the devs talked about how important non-obtrusive storytelling is. After all, if you’re going to create an environment that is indistinguishable from life, you don’t want to ruin it with some game-y bullshit like cut-scenes and disembodied voices. Right?

“Voiceovers are the wrong way to go about it, because we trust the players,” they said. Instead, they are using a narrator who seldom opens his trap. The rest of the story is laid bare in environmental clues, like a train engine splattered with blood, but no blood on the road. This sounds similar to the storytelling in Dark Souls that players are so nuts about, where it becomes a meta-game to figure out the backstory about the alliances and the creatures and the history of the kingdom—probably the best possible solution to lore. If you want to know more, we did a PBS Game/Show on that.