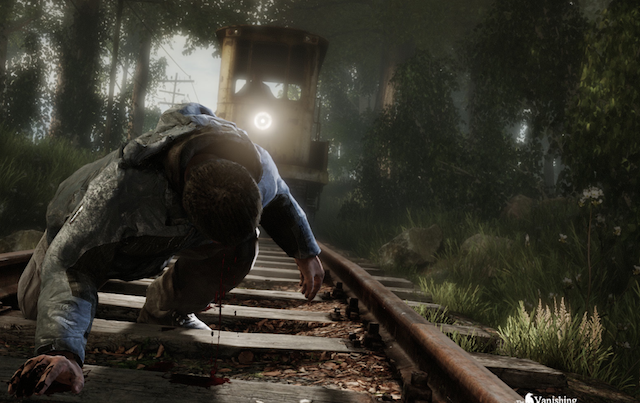 The amazing thing about The Vanishing Of Ethan Carter is how nature looks more gorgeous in it than in whatever gorgeous game you have in mind: Far Cry 3, Crysis, Skyrim, Battlefield. So you might be surprised to learn that it was made by a small and unknown independent team. How’d they do it?

Well, in an article on Indie Statik today, it was revealed that they’re calling the technique photogrammetric, which is a no-nonsense approach to photorealistic graphics. What this means is that instead of crafting thousands of tiny polygons in the shape of a tree, they instead take photographs of a real tree from multiple angles and sort of glue them together in a computer world where you can play. The idea is: why approximate reality when you can have the real thing?

You can’t argue with the results, either. Just look at this thing! Our trusty design intern Eric says the technique is similar to an old visual effect known as stereoscopy, which has its origins in the 19th century, and uses a stuttering effect to create multi-angled photographs, such as these of Japan in antiquity.

If this technique is as good as it seems to be, it could mean big things. The best scenario is that cheaply made graphics that are readily available would stall the arms races in pursuit of better graphics, and developers could invest more money in things like artificial intelligence and ambitious narrative. But then I’m reminded of Resolutiongate and the coming Ultra HD. We live in contentious times.