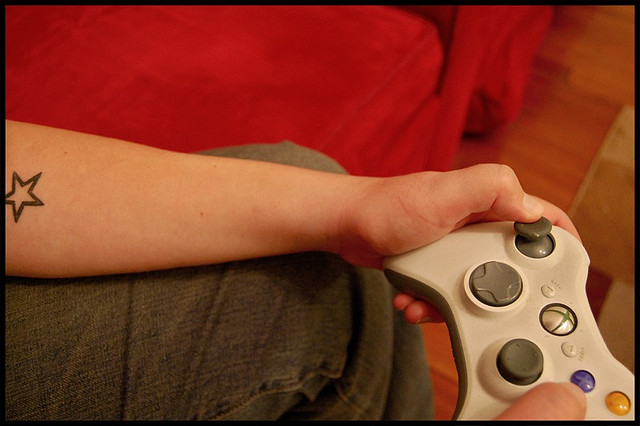 There’s been a proliferation lately of games that address mental illness – particularly anxiety and depression. From the brilliant, difficult Actual Sunlight to today’s release of Depression Quest, the taboo of talking about mental illness in game is starting to peel back. Anecdotally, it also seems more people in the game industry are starting to open up about their own personal brushes with mood disorders. A number of high profile developers and writers– like Russ Pitts and PopCap’s Jeff Green, among many others – have made statements about suffering from similar maladies as of late.

Overall, it seems like gaming is opening up to at least some level of discussion about mental illness – which is about a million miles away from the usual “gamer” stereotype.

People in the industry aren’t the only ones interested in the intersection of games and mental illness. A recent post in Discover’s Crux blog indicates that psychologists are ready to really explore the possibilities of using games as therapy.

Psychologists are also interested in some more novel tools. In March, cognitive scientists and members of the video game industry will meet in LA for a meeting of the Entertainment Software and Cognitive Neurotherapeutics Society.

Sessions examine how neuroscientists might be able to take advantage of modern video game technology – for instance, brainteasers that improve attention control in older adults, or reward-based online training for kids with autism. The hope is that novel therapies can be developed for brain dysfunction in a wide range of illnesses, from anxiety and depression to schizophrenia and traumatic brain injury.

There’s also, of course the fact that making a game about a difficult personal experience can be a form of therapy. Titles like Actual Sunlight and Courtney Stanton’s Every Day can be seen as personal expressions that, in showing the ugly truths of living with depression – can be a deeply cathartic (for both the maker and the audience).

Whatever the angle, I’m glad to see both the scientific community take interest in the power of games to help people, and in the increasing narrative sophistication of games that speak to personal experience.