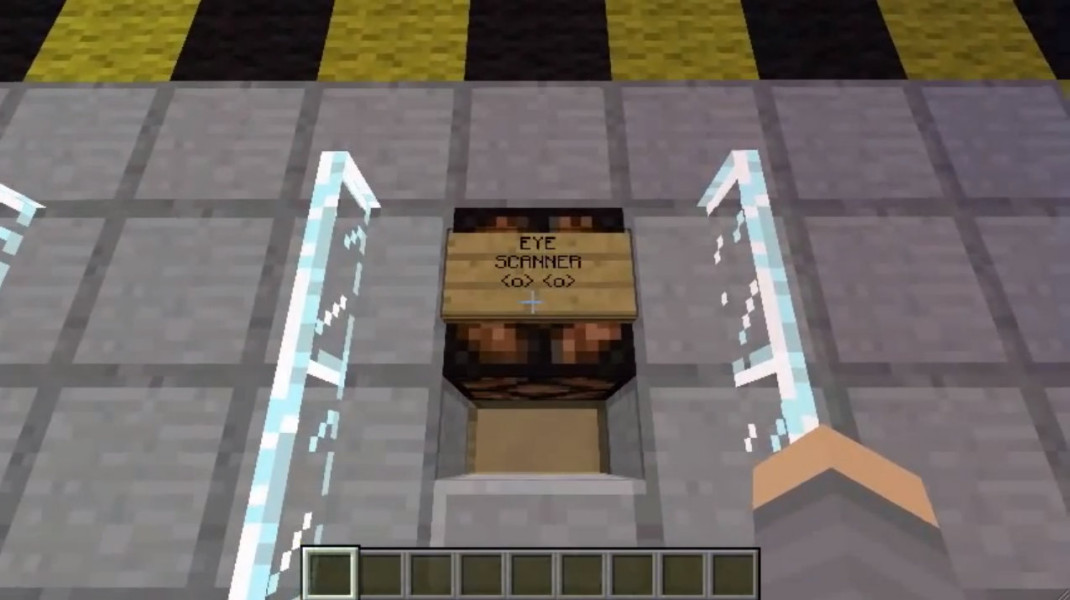 Chethan Ramachandran bet his entire company on the idea of personalized software. He co-founded Playnomics in March of 2009, less than a year after the App Store revolutionized how people used their phone. And how the phone uses us: We now live with a device that tracks our location, time spent working, time spent playing. “Not long ago the only thing we could learn about a mobile user was whether or not they had opened the application,” Ramachandran wrote me in an email. “Today we know what device they use, how long they play for, what they are doing when they play, and more.” Playnomics aims to tap into and mine that wealth of automatic research.

Videogames used to be created like most other art: after years of toil, it would be finished and then released. But the advent of online connections have carved out an escape valve; now a game can be patched up and changed, even months after the game is “released.” As our games have moved online, and now to always-online, vast fields of data can be collected in real-time about how people play and then be used to improve the game. But how will that change when our devices move to our actual bodies, and our forms of input become biological? The prospect of completion becomes myth, some antiquated notion we’ll tell our grandchildren about.

For Ramachadran, Playnomics’ move toward data acquisition was a reaction to the massive mobile market. In a sea of thousands, standing out is key to survival. Knowing your customer is an essential first step. “It is important that you try and understand who they are, what they enjoy, and what keeps them coming back,” Ramachandran wrote. He acknowledges that other industries, gaming and otherwise, have been adaptive long before the rise of mobile; MMOs have long tweaked games based on user input, and advertising firms are constantly aiming at a moving target, with changing campaigns chasing after the latest trends. Now, a company and its product can react almost instantaneously.

In this way, games have cycled back around to the way all stories used to be told, as oral narratives spoken around a town watering hole or campfire, shifting over time, changed due to circumstance and need. Games have taken hold of this knowledge and, as the devices on which we play shift from rudimentary boxes to seamless clothing, will only become more malleable.

The more fluid and upgradeable a medium is, the longer it will stay relevant. A film may hold a half-dozen advance screenings to gather viewer response; months later, it’s released to a public whose demands may have already shifted. A mobile app or game might have a hundred-thousand users on the day it goes live. To ignore user statistics is to wear a blindfold at the ophthalmologist.

But sometimes a leap of faith is required. Gary Marcus, author of Guitar Zero: The New Musician and the Science of Learning, wonders whether all this Big Data is not big enough.

“Correlation never was causation, and never will be.”

“Big Data is brilliant at detecting correlation,” he wrote in a response to Edge.org’s survey, ‘What Scientific Idea is Ready for Retirement?’ “But correlation never was causation, and never will be.” His point is that no matter the trending data, our present is not entirely based on our past. We can only predict so much. Marcus sees a growing reliance on numbers as yielding to some kind of false, incomplete sorcery. “We should stop pretending that Big Data is magic.”

But to Ramachandran, the goal is not absolute certainty.

“Most people are predictable in one manner or another,” he writes. “Adaptive marketing is not about predicting every future action, but rather… understand[ing] what may happen, and then influenc[ing] outcomes and select behaviors.”

Perhaps these outcomes are better left alone. If games rely too much on cold hard data to create their worlds, will we as players lose sight of the human behind the work? Art affects us because it allows connection to the minds, and hearts, of others. A novel can displace our own pedestrian life with another, or show us our own in new, fruitful ways. A well-executed game can do much the same: Ubisoft’s Assassin’s Creed IV: Black Flag was acclaimed for its sea exploration and immersive world, one finely tuned with help from the pioneering work of Pierre Chalfoun and Jonathan Dankoff’s User Research Lab. They studied players’ physical reactions while playing special tutorial levels from the previous Assassin’s Creed III, using eye scanners and EDA bracelets to detect exactly where and when their attention and arousal shifted. The results filtered down into the sequel, a sequence impossible to imagine just a decade ago.

Even literature is succumbing to the shadow of Big Data; scientists at Stony Brook University have devised an algorithm that determines the popularity of a given piece of writing. They analyzed a trove of classic literature from the Project Gutenberg archive: 84% of their predicted results matched the real-world success of the book. Theoretically, future authors could use this algorithm to make their writing “better”—or at least more popular. The question remains: What, then, is lost?

Game makers will have to ask themselves the same question.