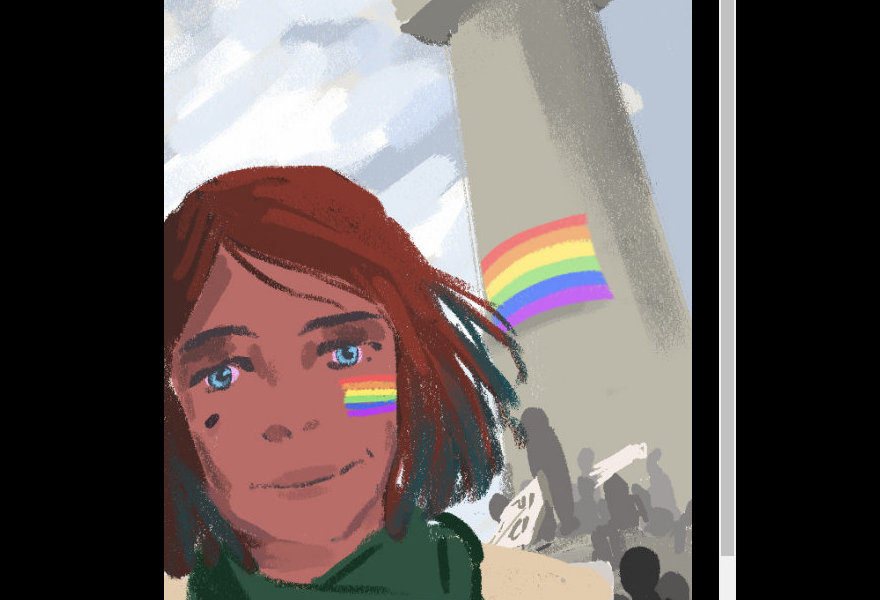 You find a phone on the ground outside. You look around, but there’s no one in sight. Hoping that there will be some information to help you contact the owner, you turn the phone on. This is where the preview for A Normal Lost Phone starts. Immediately, four messages pop up on the phone, sent over the last couple hours from the owner’s dad. “Where are you?”; “Where did you go?”

Accidental Queens, the collective that created A Normal Lost Phone, list Her Story (2015), Gone Home (2013), and Life is Strange (2015) as their main inspirations. It feels most strongly influenced by Gone Home, however. The game is framed around trying to find out what happened to the owner of the phone, very similar to the process of exploring the house in Gone Home. In both games, you are interacting with the objects belonging to those who are no longer there, and those objects tell the story. Not only that, but all you can truly do is uncover the past through this exploration, not solve immediate problems. Both games serve as reminders of how deeply we imprint ourselves into the spaces we live in, although in A Normal Lost Phone, that space is digital.

how deeply we imprint ourselves into the spaces we live in

On the Ulule page for A Normal Lost Phone, it says that “it can be a treasure hunt or a complete invasion of privacy … depending on your point of view.” This duality can be felt even in the preview. You can look through all the pictures and texts you want, but uncomfortably, in the text conversation with the owner’s friend Alice, there is the option to send a draft. And the only way to get into other parts of the phone is by sending that text, as if you were Sam, the actual owner of the phone.

The mysteries that unravel in the preview are engrossing. Piecing together the inconsistencies in what Sam has said to different people in texts, impersonating them in conversation, trying every clue to unlock certain applications, all point to a deeper experience just behind the next password. With themes of homophobia, depression, coming of age, and the pursuit of identity, it seems that in playing A Normal Lost Phone we may learn something about ourselves as well.

Play the preview for A Normal Lost Phone here. Visit the Ulule page here. The full game is due to come out next year.