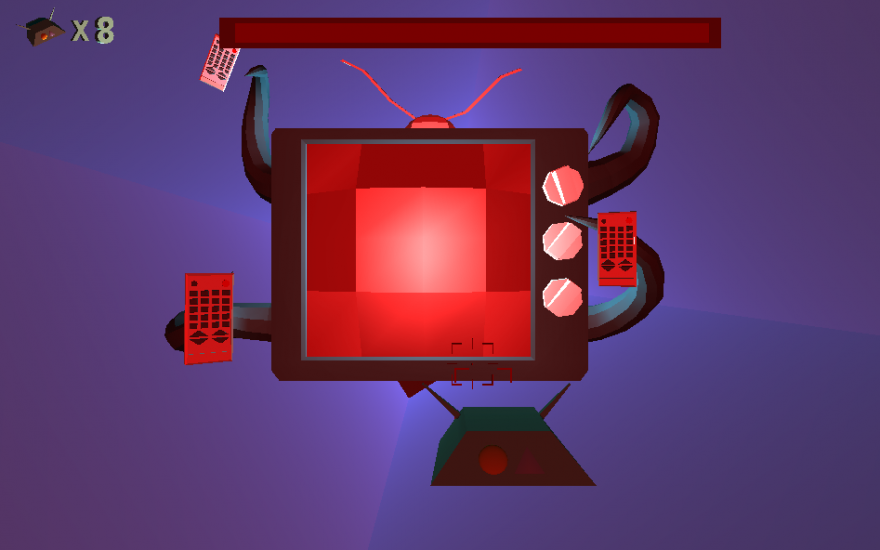 I sometimes fear that Basehead’s Play With Toys is lost to time. Originally released in 1992, the record got a lot of acclaim and little else: an immaculately low-key live-instrument take on hip-hop, with songs that seemed to have ambled into existence. On the microphone, Michael Ivey split the difference between singing and rapping, not really paying attention to which he was doing, but the effect was more Nick Drake than, like, Drake.

But the best thing about Play With Toys was its equally low-key conceptual bent, which seemed largely based on getting drunk and thinking about shit and occasionally hanging out. It’s a proto-Gen-X record, in some ways—Slacker had only come out the year before, and Reality Bites wouldn’t hit until 1994—and, like most things at the beginning of a movement, it’s a lot better than what succeeded it. I mean, have you listened to Odelay! recently? Don’t do it.

Producer/emcee London O’Connor doesn’t look like he was even born when Play With Toys came out, but his new single and playable music video “Oatmeal” tap perfectly into that slacker-rap tone. Taken on its own, the track taps into a hazy sense of yearning, all eye-crust verses and big yawning choruses. But the video/game (programmed and modeled by Sebastian Alvarez) connects the dots the rest of the way: you’re literally trapped inside, making it through an endless hallway, evading endless couches and TVs and then suburban sameness.

Weirdly enough, despite the sonic and topical similarities, it ends up flipping the message of the 90s slacker ethos, which looked at non-ambition as a form of protest. “Oatmeal” is, dare I say it, a call to arms. It has an agnostic take on videogames: while it almost literally demonizes television, it treats music (and so this videogame) as a release, not an escape from that lifestyle but a means to transcend it.

You can play the game here.