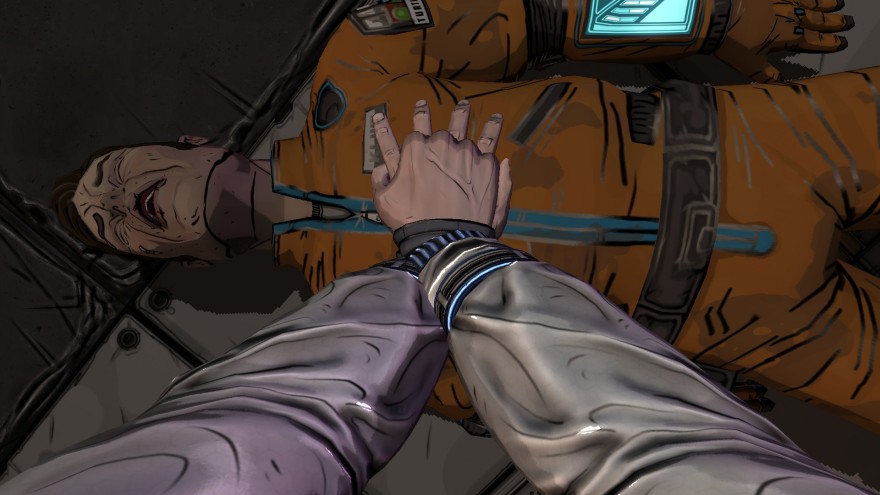 “You know all this shit,” shouts Conan O’Brien, “but you don’t know who our second president was!”

This outburst happened during Conan’s early look at Super Smash Bros. last year. He’s amazed that his partner for the video, Aaron Blair, knows who all of the 50-plus characters in the game are, but doesn’t know what most would consider basic American history. It’s exemplary of the kind of information some videogame fans so easily absorb while struggling to retain knowledge belonging to the world we live in.

These people only have a 20 percent chance of living

Blair isn’t an exception here. It’s typical of fans of a TV show or videogame—whatever format the fiction takes—to know more about it than they do anything else. The science is simple: they care about this fictional world and therefore they take time to learn everything about it. This enthusiastic learning process is why there are attempts to infiltrate the world of videogames with what are usually deemed “serious” topics. The latest of those is called Relive. It’s a game that teaches its players the basics of CPR.

The Italy-based Studio Evil made the game alongside Federico Semeraro who works as a specialist on emergency medicine and anesthetics. Semeraro deals with people who don’t receive CPR within the first six minutes of a trauma and cardiac arrest every one of his working days. These people only have a 20 percent chance of living and so he’s been on a mission to up that percentage in any way he can. 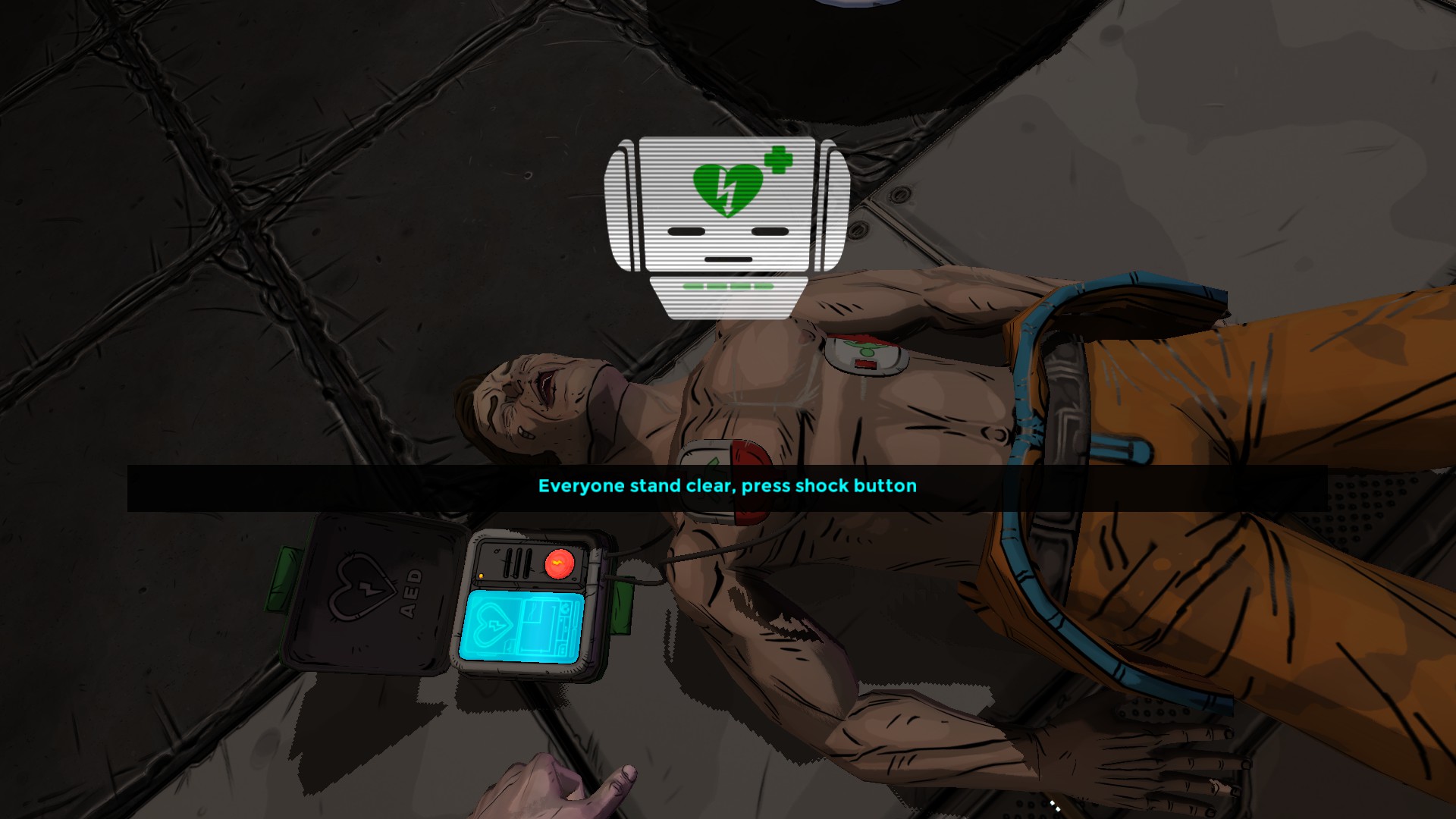 Relive is only one of the projects Semeraro is using to spread awareness and interest in learning CPR to people. The demographic in this case is teenagers and young adults. The thinking behind it seems sound enough. They like videogames, right? But a history of bad educational games tells us that it’s not enough to simply inject the subject into a videogame format. You have to get players interested in the fiction first.

This is why Relive surrounds its CPR lessons in a swathing sci-fi story about a facility on Mars going awry. There’s the usual made-up place names, a “nanites storm,” secrets to find, and plenty of item-based puzzle solving. If you came here to learn about CPR you may find yourself half-an-hour or more into the game shouting “Get to the point!” at your screen.

it makes sense that there would be people who need CPR.

The thinking behind this is that, if all of the world-building and more typical videogame elements weren’t included, then its intended audience wouldn’t be interested. They probably wouldn’t even play the game in the first place. And so the equivalent to what Semeraro and Studio Evil have come up with here would be trying to teach Conan’s assistant who all of America’s presidents are and when they held office by making them playable characters in Super Smash Bros.

As silly and unmasked as this method might be it has a good chance of working. Relive essentially turns CPR into a videogame mechanic and, importantly, blends it in with the rest of the story. The whole game is a terraforming project gone wrong, an absolute sci-fi disaster, and so it makes sense that there would be people who need CPR. It’s actually quite refreshing to play a game like this that doesn’t have you either shooting aliens and looting the dead bodies you find. You have a chance to save people instead.

Of course, we have to be realistic about how much Relive is doing. Playing it isn’t enough to expect anyone to suddenly become a CPR expert. There is a significant difference between doing something in a videogame and applying it to our real-life actions. This is why its creators say that their goal with Relive is only to encourage players “to take CPR classes and be prepared to intervene in case of need.” That much should certainly be attainable.

However, Relive also has a CPR Tournament Mode designed for schools and for people to compete at doing CPR with friends and family. It requires a CPR dummy as well as a Microsoft Kinect, which is used to accurately track your movements and score the actions you perform on the dummy. It fills that gap between playing the game and doing formal CPR training. It also enables the most enthusiastic players a means to not only learn how to do CPR but to practice it thoroughly too.

You can download Relive for free over on Steam.