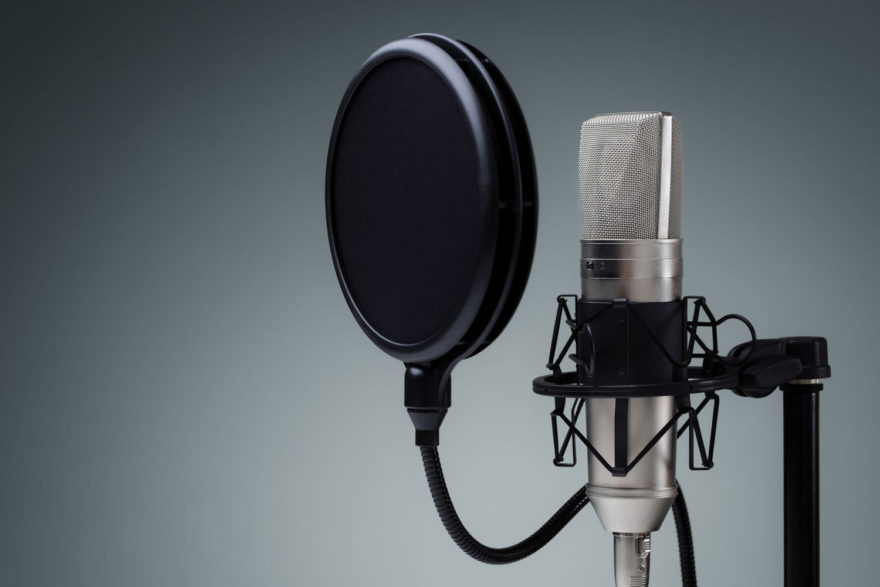 After an extended series of negotiations that began in February 2015, the leading labor union representing voice talent in the United States has yet to create an equitable contract with some of videogames’ largest publishers and developers. Now, the Screen Actors Guild – American Federation of Television and Radio Artists (SAG-AFTRA) has drawn a line in the sand.

In a statement released Monday morning, SAG-AFTRA announced a strike date for all union performers, targeting 11 videogame employers—including big hitters Activision, EA, Take 2, and WB Games. The threat of strike is intended as a bargaining chip, as representatives of the union and employers come to the table for negotiations this week. If the final round of negotiations (scheduled through October 19th) does not produce a workable contract, the strike will begin on October 21st.

SAG-AFTRA represents approximately 160,000 performers across multiple industries. They’re a massive force in entertainment, with union membership a prerequisite for any performer on the professional stage. Videogame studios that sidestep the union would find themselves unable to work with most professional performers. Actors that violate union membership could also find themselves barred from work with major studios across the entertainment landscape. If the 11 employers listed in SAG-AFTRA’s announcement fail to bring an agreeable contract to the table, any performers working on titles under the 11 listed studios will cease their work (as long as the project went into production after February 15th, 2015).

The demand that has drawn the most resistance for AFTRA has been their call for ‘secondary compensation’. This would entitle performers to a ‘reasonable bonus’ for every two million copies of a game sold (or subscriptions to online games), capped after eight million copies. Similar bonus structures are present in many other SAG-AFTRA contracts, and are seen as a justified reward for outstanding performance in the most successful titles.

Lani Minella in the studio, who has voiced over 500 videogames

Further demands pertain to employee safety, including less strenuous recording sessions—shortening difficult sessions from four to two hours—and the mandatory presence of a stunt coordinator on set for performance capture. The union believes making these changes mandatory will reduce worker injuries and bring workplace standards in line with other entertainment industries. Talks of a strike began back in 2015, after stagnant contract negotiations prompted a union-wide vote authorizing strike. The vote needed 75 percent of union members to support a strike in other to move forward. It received 96 percent support.

Following the public announcement of the strike date, Scott J. Witlin of law firm Barnes & Thornburg made a statement to the media on behalf of the 11 affected companies.

“The Video Game Companies had already scheduled bargaining sessions this week with SAG-AFTRA union leaders to attempt to reach a mutually beneficial agreement. We expect these negotiations to remain in place, and will continue to attempt to reach a fair and equitable contract despite the Union leadership’s most recent threatened labor action,” Witlin’s statement notes.

The statement also proclaims that SAG-AFTRA’s representation of current labor standards on their website are outdated, and exaggerate the lack of progress made on negotiations over the past 18 months. Witlin also makes note that the game companies “anticipate minimal impact on current and near-future game releases.”