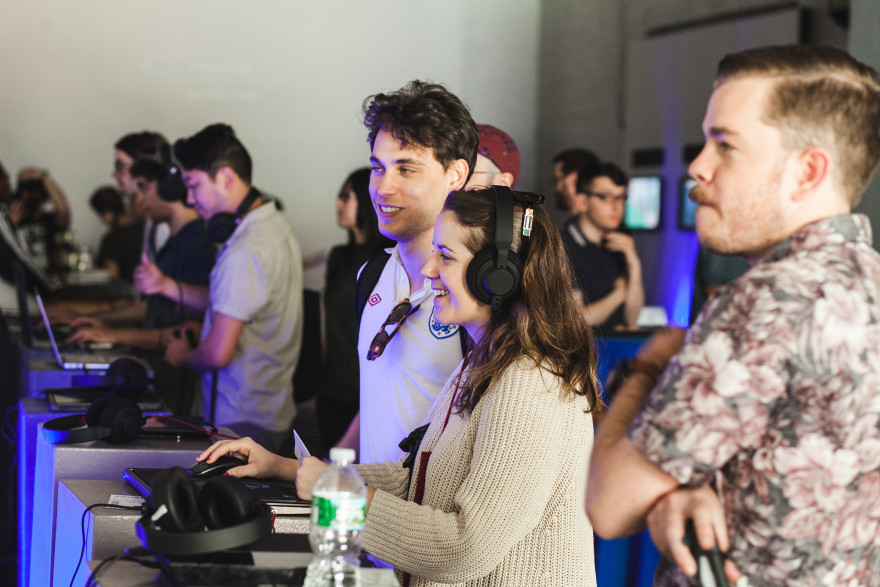 Playing videogames with people is awesome. That’s sorta why we’re here, right? Most of us grew up playing games in some capacity and have made friendships through them over our lifetimes. Play is a fundamental part of human nature, and, up until recently, it was pretty much always done as a social activity. We see each other at our best, and sometimes at our worst, when we play games together.

But, look, I’m 31, and it’s gotten hard. It took a friend and I a couple months to beat Until Dawn together, and that game’s not even that long. There are lawns to mow, TV to watch, dinners to cook.

This Game Club is a frankly preposterous deal

That’s where the Kill Screen Game Club comes in. The Game Club is one of the rewards for our new Kickstarter, and it features a meticulously curated selection of our favorite games, provided for free with your membership. These are some of our favorite games of recent memory, including the dream-like horror spaces of Sylvio or the sweat-inducing action of Heavy Bullets. If you haven’t played our 2013 game of the year Gone Home yet, you’re in for a treat—one of the smartest, most affecting interactive experiences ever created. This Game Club is a frankly preposterous deal: a library of great games for less than the cost of the newest Call of Duty.

But that’s just the start. We’ll use free online tools to corral a safe, private space for discussing these games periodically, and host members-only hangouts to put faces to the avatars. The Kill Screen Game Club will be a place for respectful disagreement and lively conversation. Our team of writers and editors will be regular members, too, so you’ll have a chance to chat with the people who have written about and grappled with these games before.

And, lastly, in the weeks between meet-ups, the Game Club will be a place for talking about game culture, as well as film, music, the internet, lunch, and whatever else comes up. As issues enter into production, don’t be surprised if sneak peeks land in the Game Club first, or you find a writer crowdsourcing opinions about great moments in videogame voice acting, or beguiling in-game architecture. The games are all yours immediately, of course, but the space is an experiment, and it’ll likely transform over time. I look forward to seeing what it will become, and to getting to know our readers better.

And also to being forced to beat Sylvio finally. That game is terrifying.