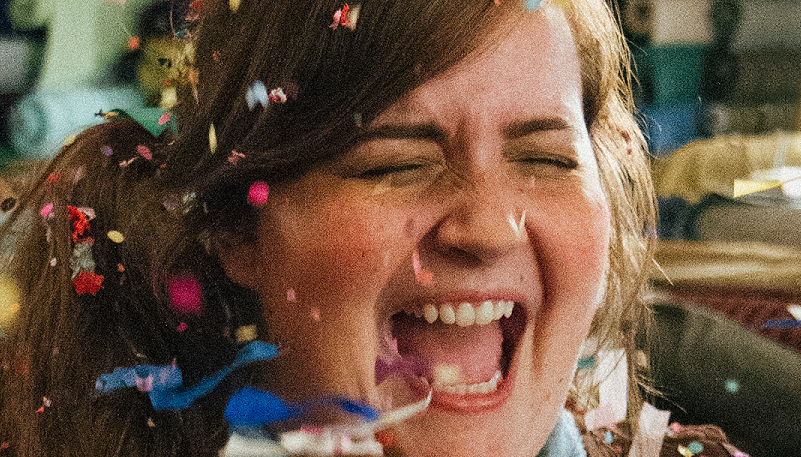 Vimeo is no longer YouTube’s cooler, artsier cousin—they’re aiming to be an usher of progress for women in filmmaking.

While Hollywood figureheads have been busy vociferously pointing out the lack of female presence in, well, most every facet of filmmaking, Vimeo has taken decisive action to tip the balance toward equality. Their recently announced “Share the Screen” initiative will seek out and fund at least five projects led by women in an effort to give female voices a chance in an industry that doesn’t want to take a chance on them. In addition to financial support, the projects will receive marketing and distribution on Vimeo on Demand, their original programming service. “The ability of the Internet, and Vimeo specifically, to put power in the hands of anyone who wishes to create great video is something that we’re very excited to get behind,” said Kerry Trainor, CEO of Vimeo.

Vimeo touts that Share the Screen will provide the whole package, including not only financial backing but also mentorships, workshops, and networking specifically for female creators. Envisioned as a way to combat the gender disparity in the film business (about which there is data upon data proving this is a persistent problem just in case there’s any doubters still out there), Share the Screen leverages the unique capability of online video to break the age-old boundaries of Hollywood filmmaking.


This move comes as a continuation of their original content development, which has quietly been growing since the production and success of High Maintenance, a character-driven weed comedy, in 2014. Even in a quickly crowding field of online video platforms, Vimeo fits very comfortably in the space between the more “legitimate” strictly online publishers like Netflix and Hulu, and the homegrown and nontraditional voices found on YouTube. They offer creators the no-rules freedom of online video while still throwing their hat in (or at least in the general direction of) the ring with the established online content-producing powerhouses.

The fact that Vimeo chose to use their unique position to specifically support female creators feels simultaneously like a groundbreaking win while also a completely obvious next step for online video. As the advent of online video has allowed us to rely less on Hollywood to provide the content we consume, so too have creators been able to rely less on traditional Hollywood methods to be able to make great stuff. Vimeo’s support for female creators is an assertion that online video provides a uniquely suited gateway for traditionally underrepresented voices to be heard—Hollywood can’t (and won’t) do anything to fix the status quo in the short term, but Vimeo can (and is).

With Share the Screen, Vimeo is not only providing female filmmakers a proving ground, it’s asking us all: if online video can be the new norm, then why not also equal representation?