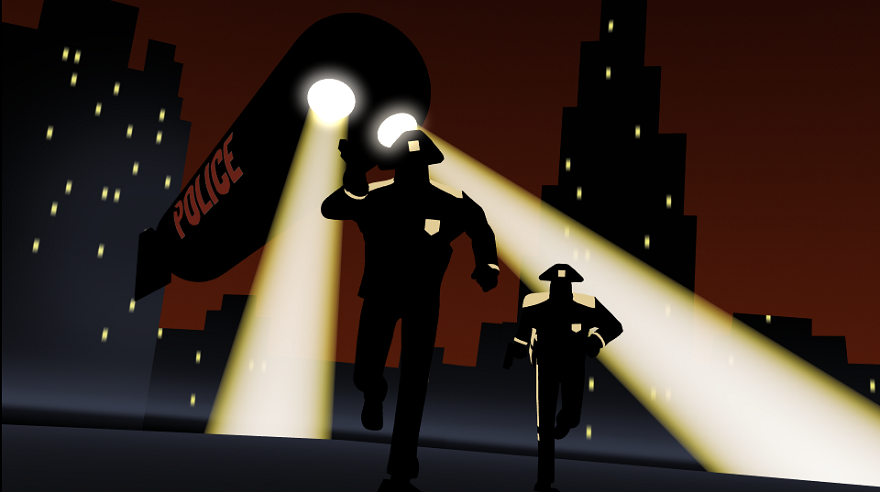 When Batman: The Animated Series first aired on Fox, the only way for me to explore the Gotham City it displayed on my TV was with my imagination. Minutes after each episode ended, I’d run outside with a cardboard shield covered in aluminum foil and a bat insignia I’d cut from black and yellow construction paper. God knows what possessed me to run around my backyard flailing at invisible foes, but six-year-old me thought it was amazing. Had I been born twenty years later, none of this would have been necessary.

Rendering a child’s imagination quaint by comparison, Batman: The Animated Series is being adapted into an impressive virtual reality experience. Born of a collaboration between DC Entertainment, Blue Ribbon Content, and the cloud rendering company, OTOY, the project, “Will allow fans to explore a detailed adaptation of the original 1992 designs envisioned by series producer Bruce Timm,” and is being developed for the Oculus Rift and Samsung Galaxy Gear VR.

OTOY recently gave a preview of the adaptation at an event hosted by Stanford University, where Sam Register, President of Blue Ribbon Content, Warner Bros. short-form digital studio, said that “to experience that world as if you’re living in it” was “absolutely incredible” and that the demonstration helped validated the storytelling potential of VR technology. OTOY’s rendering of the Batcave apparently spans a million cubic meters (the approximate volume of a football field-sized box) and will feature voice work by Kevin Conroy, whose performances in the cartoon and Arkham series have come to define the character of Batman for an entire generation.

For six-year-old me, who only had Konami’s The Adventures of Batman & Robin to explore the dark knight’s world with, escaping to a VR re-creation of the show’s Batcave was literally the stuff of daydreams. But the true test will be in how well the project will be able to capture the iconic look of the show developed by producer Eric Radomski, translating it from 2D stills into a large, sweeping 3D space. The dark, noir-inspired backgrounds overlaid with the vibrant colors of a superhero comic book were an essential part of what made Batman: The Animated Series so striking to begin with, an effect that’s hard to recreate with the polish of new technology.