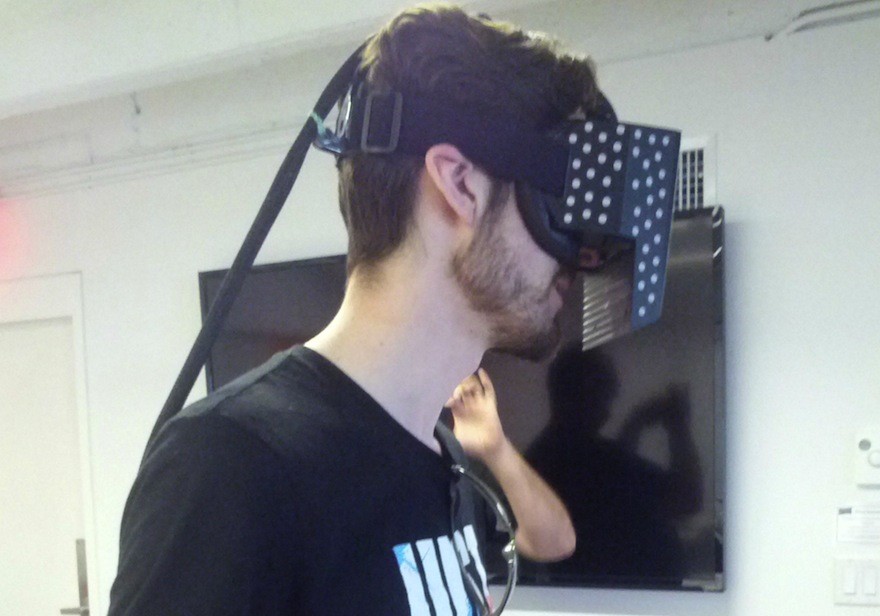 Obviously, virtual reality is a pretty hot topic in games these days. We dedicated an entire issue to it. But now the head honcho at Take-Two, publisher of GTA and a whole stable of quality games, has put a bit of a damper on the optimism.

Speaking to Bloomberg, CEO Strauss Zelnick said that donning an Oculus Rift virtual reality mask to explore virtual worlds is being isolationist. And I quote: “It is an antisocial technology.”

“A lot of people who play videogames, for example my kids, they play with their friends sitting next to them, and so that technology is not going to appeal to them,” he elaborated, although his firm’s games will still support the tech, depending on viability.

In his defense, he does have a point. From one vantage the fantasy of VR rings of escapism and fleeing. Just yesterday, for example, Oculus founder Palmer Luckey spoke of how people can escape their existences into the “metaverse.” But as Facebook’s recent big investment in VR suggests, this tech has a lot of potential for bringing people together. Right now, it’s undecided.

Image via: this guy