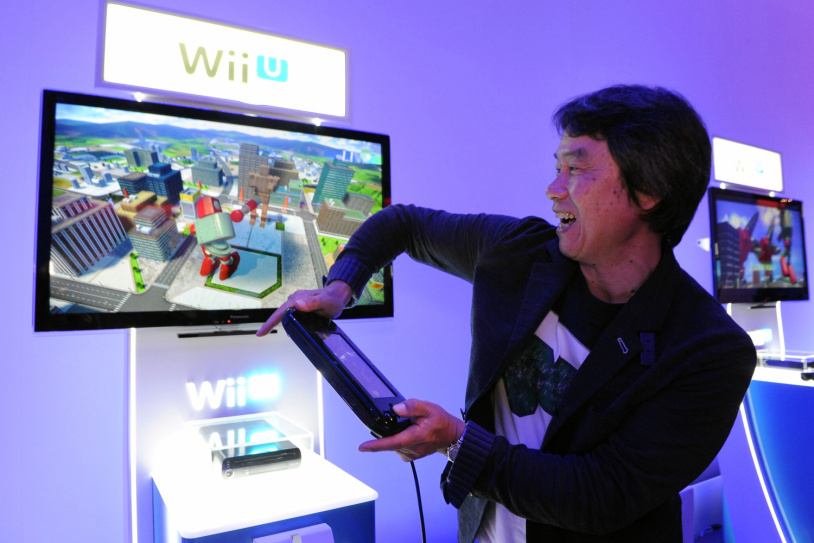 When it comes to the console space, Nintendo’s mantra is making games that bring people together face-to-face. We’ve seen that with the Wii U and its Gamepad, the Wii in general, and the 4-player docks of Nintendo 64 and Gamecube. So virtual reality presents a quandary for the quality face time sought by the amicable Japanese software and hardware house, since it requires a player to submerge herself in an isolating pair of black goggles.

When you think about what virtual reality is, which is one person putting on some goggles and playing by themselves kind of over in a corner, or maybe they go into a separate room and they spend all their time alone playing in that virtual reality, that’s in direct contrast with what it is we’re trying to achieve with Wii U. And so I have a little bit of uneasiness with whether or not that’s the best way for people to play.

However, they’re not totally ruling out the technology either. Miyamoto goes on to say that they are interested in it, but not as it currently exists for transferring you to foreign virtual realms. He says they are looking at the performative elements of it it, as a way of play that attracts others, like at an arcade. Sounds intriguingly counterintuitive.