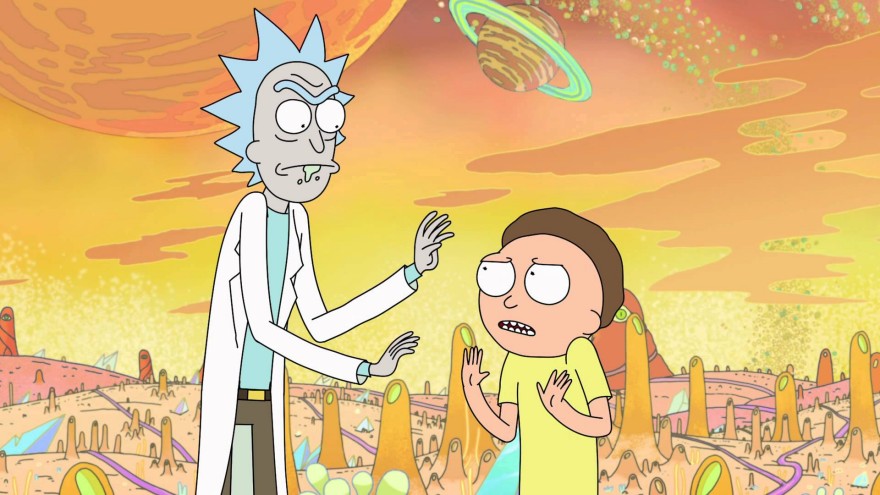 I’ve never seen an episode of Rick and Morty, the popular Adult Swim cartoon featuring (I guess) two characters named Rick and Morty. But based on a recent interview with the show’s co-creator Justin Roiland, I have a ton of faith in the guy’s ability to make great things. Not just for TV, though—for virtual reality.

Roiland recently spoke with PC Gamer about his extreme passion for VR games. “I have never—and I don’t say this lightly—been more energized, enthusiastic, excited, and motivated about anything in my entire life,” said Roiland.

“I want to transport people to other worlds”

“Nothing compares to my excitement for this new medium. And I want in, and I want to create experiences I can play, and I want to play experiences other people create, and I want to transport people to other worlds. And this is something that I am taking very, very, seriously and I’m overwhelmingly passionate about.”

While Roiland is excited to create games for VR in general, he seems most hyped for the HTC Vive from Valve and the Oculus Rift. He was one of the first to back the Oculus Rift on Kickstarter and was invited to Valve not too long ago to test the Vive, which he describes as nothing short of revolutionary.

What makes Roiland’s enthusiasm for VR so striking to me is that he’s not primarily a game designer. Most game developers I’ve seen speak about the future of VR seem more interested in optimizing existing games for VR or creating experiences indistinguishable from traditional videogames other than the fact that you can turn your head in-game. Glorified motion-controlled games with a screen strapped to your face shouldn’t be the sole future of VR.

As you can see in the image above though, a page from Roiland’s notebook, Roiland plans on creating silly, exploratory experiences with plenty of voiced characters the user can speak to and interact with.

People like Roiland will be important in VR’s success

People like Roiland will be important in VR’s success. What’ll make the new medium great is those who treat it like an entirely new medium, who deep dive into its unique design constraints and uncover new and interesting ways the format can be used, and that’s what Roiland seems to be planning.

Read the full interview with Justin Roiland on PC Gamer.