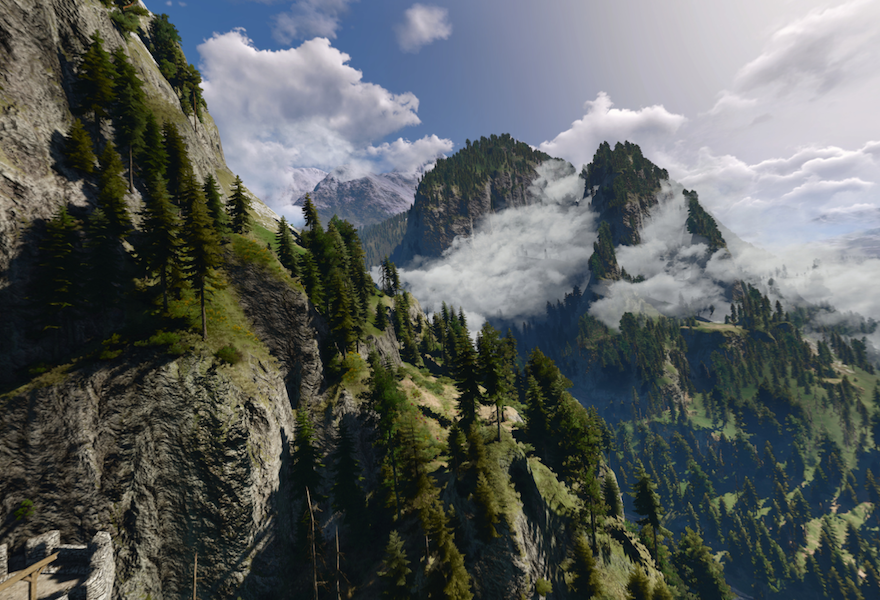 First, there was the talkie. Then, the amazing technicolor. Soon, cineplexes started handing out paper red-and-blue glasses to show their movies IN THREE-DEEEE! Once revolutionary in their time, all of these features now come standard on even the cheapest of smartphones (well, so long as you still have a pair of red-and-blue 3D glasses kicking around a junk drawer somewhere). On the creator’s side, producing films with all of these advancements is practically no-budget at this point, and cheap consumer options allow even amateurs to get in on experimenting with stereoscopic 3D and resolutions as high as 4K at a relatively small cost. It should come as no surprise, then, that virtual reality would eventually make the same transition. 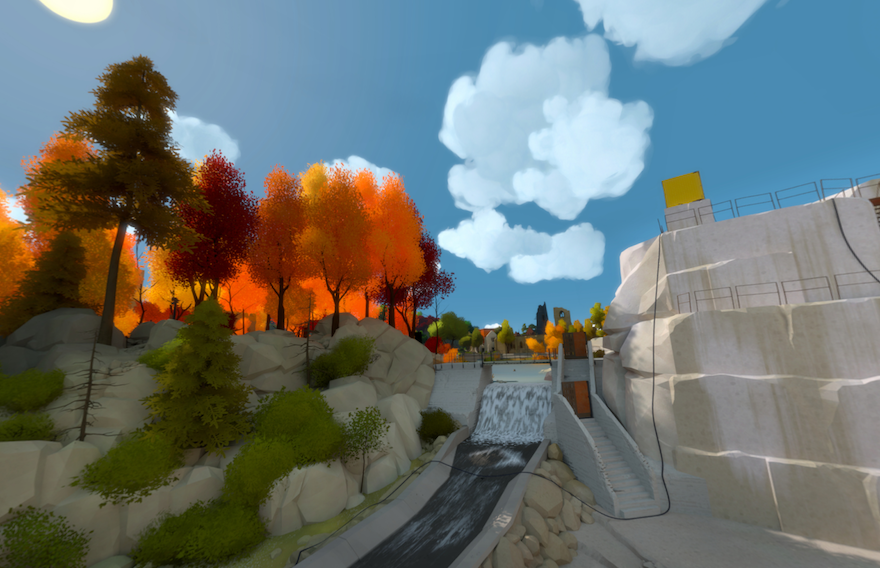 Named after American landscape photographer Ansel Adams, Nvidia’s Ansel is a virtual reality videogame screenshot platform for the Instagram age. It’s for the type of player who might like to take a selfie after beating a boss in Hyper Light Drifter, or who wants to show their friends how #lit they are whenever they reach a new bonfire in Dark Souls. Prior to this platform, these players were stuck taking screenshots from their character’s in-game perspective, which while great for play, tends to be lacking when it comes to the composition department. With Ansel, the goal is to divorce the camera from the player character’s perspective entirely, giving it the free-form ability to shoot from any angle and distance, similar to how a real-world photographer might use a drone.

Most impressively, Ansel will allow players to take full 360 degree screenshots with the click of a button, allowing even amateur photographers with little equipment to get in on creating VR photos, even if they’re currently—if fittingly—limited to virtual worlds. This is all part of the Nvidia graphics card arms race, of course, so photo resolutions do tend towards the massive, with one screenshot from the announcement demonstration clocking in at 61,440 pixels wide. I don’t even want to think about how long it would take me to download that.

For those worried they’ll have to drop $500 or $600 on a new virtual reality headset just to have a chance to give these photos a “like,” Nvidia will be making them available to anyone with Google Cardboard, a red-and-blue glasses budget version of virtual reality that can be achieved using a smartphone and, well, cardboard. Alternately, users can download an app that will allow them to view these VR photos in 2D, but with full motion tracking and 360 degree support.

Supported games at the moment include The Witness, The Division, The Witcher 3 (2015), Paragon, No Man’s Sky, and more, but I really am rooting for them to add Dark Souls (2011) to the list at some point. My first time making my way through Lordran, I had two best friends: my shield, and my screenshot button. I became something like a very murdery photojournalist as I posted my progress through the game for all my friends to see, and as veteran players cheered me on—my journey actually convinced another one of my friends who had skipped the game to pick it up.

Since then, I’ve been looking for another game to photodocument and turn into annoying vacation slides for bothering my timeline with. With Ansel, maybe my No Man’s Sky flights will be worth a travelogue or two. 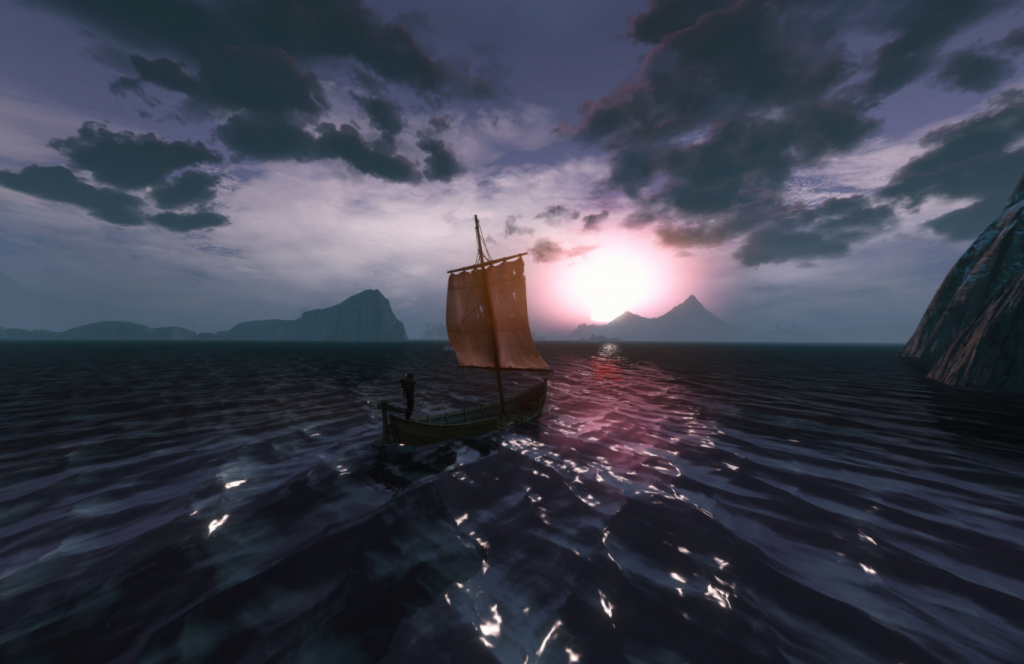