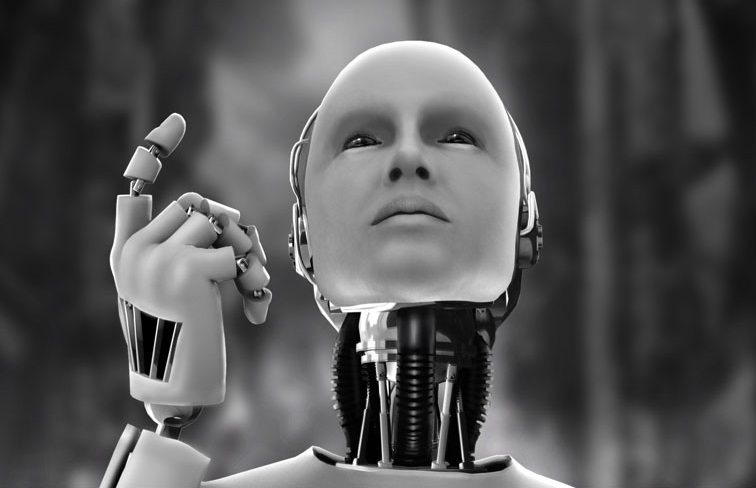 Our beloved intelligent assistant, Siri, is showing her age. Her quickness has not evolved with the times, and her limitations are becoming more apparent. This doesn’t mean she’s completely useless; if you need to check your email or browse a specific website, she’s got your back. Any more complex demands however, like booking a flight, is just too much.

This is why the team at Viv Labs is working to create artificial intelligence that is more expansive than whatever a few coders can program into it.  As Steven Levy puts it over at Wired, “It wants to be not only blindingly smart and infinitely flexible but omnipresent.”

The claim to superior AI fame is hardly an easy one, as many large companies—Microsoft, Amazon, Google—are all on Viv’s heels to dominate the AI world. But what limits other AI from surprising Siri is its dependence on humans.

Siri’s brain is only as large as programmers build it to be. Once it’s no longer in a programmer’s hand, Siri’s brain stops growing and its ability becomes minimal. Viv, on the other hand, learns through interactions with humans. It will continue to learn even after it’s done being programmed because it will begin to program and control itself. Basically, Viv becomes extremely human-like.

According to Dag Kittlaus, one of the cofounders, Viv will eventually become so sentient that all a person will have to say is “I’m drunk,” for Viv to call a cab to drive him or her home.

The small company expects Viv to branch farther than mobile phones and computers. All companies and manufacturers should clamor for this revolutionary piece of AI equipment. According to Kittlaus and fellow cofounders Chris Brigham and Adam Cheyer, AI is a universal need, perfect for anything everywhere.

Imagine playing a game with AI as conscious as Viv is, AI that you can communicate with organically and share the game’s world with, that grows to understand how you play or strategize as the game progresses, rather than being stuck to whatever plot or action it’s been programmed to execute.