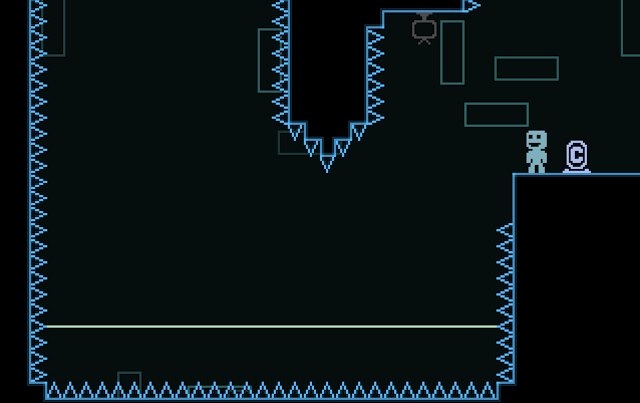 You probably know Terry Cavanagh as the guy who makes beautifully difficult games like VVVVVV. Well, know this, inquisitive reader: He just announced that VVVVVV is coming to Vita, Ouya, Android, and all things iOS.

But Cavanagh also fiddles around making all kinds of exquisitely strange little games, such as the cat chat room ChatChat. Seriously, what could be better than a chat room where everyone’s a cat? How about all of these unfinished games that he just posted on his blog. While we don’t know which of these prototypes will find their way out into the world, it’s fascinating to see the laboratory of one of gaming’s best.

I’m mostly intrigued by Untitled DarkSoulslike, because, well, look at this thing!

Then, there’s this C64-ifed roguelike. Pardon the geek-speak.