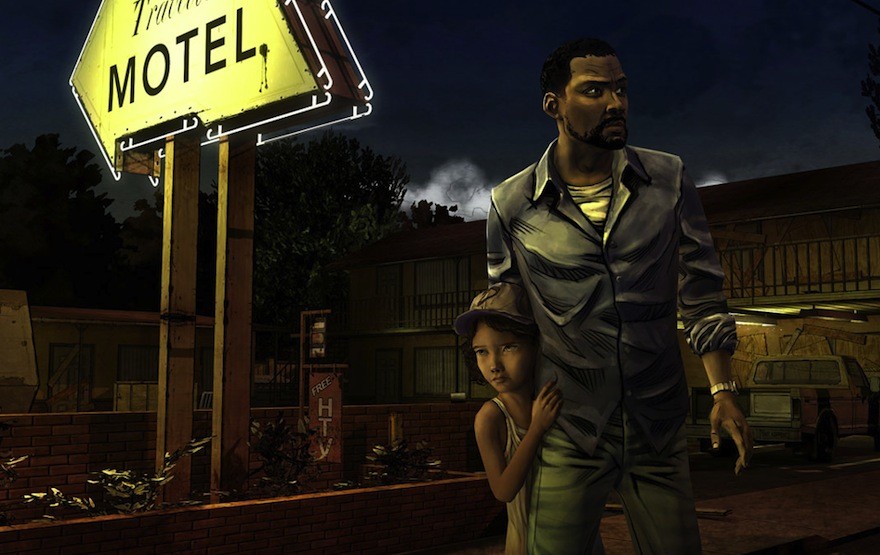 Gary Whitta, a writer who penned three previous episodes of The Walking Dead for Telltale, has been hired to write the screenplay for the next Star Wars film. Whitta started out as a games journalist, so he has made a major transition. The rumor is the 2016 film will focus on a non-central character from the Star Wars lexicon, so we’re totally expecting a scene where Han Solo faces a difficult moral decision about sawing Chewbacca’s pinned leg off.

This speaks fairly well for the quality of writing over at Telltale these days, even though the movie is officially a spinoff of the biggest sci-fi property in existence. Maybe one day we can hope that game writing has enough clout that we’ll hear of games writers being swiped up by films that don’t have fans dressed as space wizards on opening night. Better yet, maybe Telltale will be the ones doing the swiping.