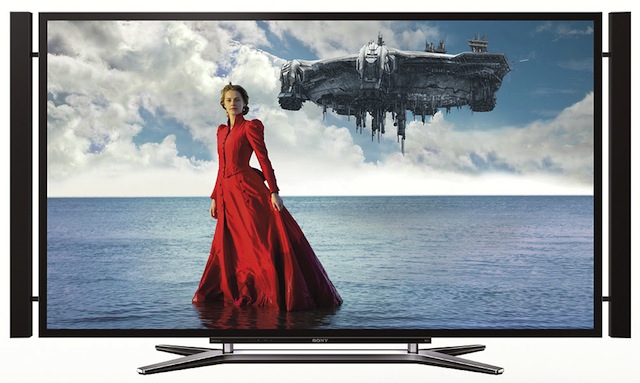 Ultra or 4K televisions got a big push this week at CES, with major electronics companies such Sony, Samsung, and Lenovo coming out of the gates with new flatscreen models. The difference between these sleek flat rectangles and your soon-to-be-old 52-inch plasma is that they have a much higher resolution—so much higher in fact that there isn’t much content to support the beautiful picture quality yet.

This makes me wonder if videogames will drive the adoption of 4K televisions the way they did with HD models a few years ago. While not the only reason they caught on, HD sets were greatly benefited by HD consoles with hot graphics that pushed the boundaries of men’s haircuts on computer models but required televisions with more pixels.

As it stands the new consoles aren’t ready. Per a FAQ released by Sony in October:

Support for high-resolution 4K output for still images and movie content is in consideration, but there are no further details to share at this time. PS4 does not currently support 4K output for games.

And while the Xbox One’s cable will output a signal in 4K, it’s still the same old high-def graphics on a better screen. Which brings me to my second point. Studios have to develop 4K assets for these newfangled TVs, which is going to be expensive, and could divert funding away from important aspects like AI and game design. The jump didn’t happen for 3D TVs, and it may not happen for 4K ones, either.