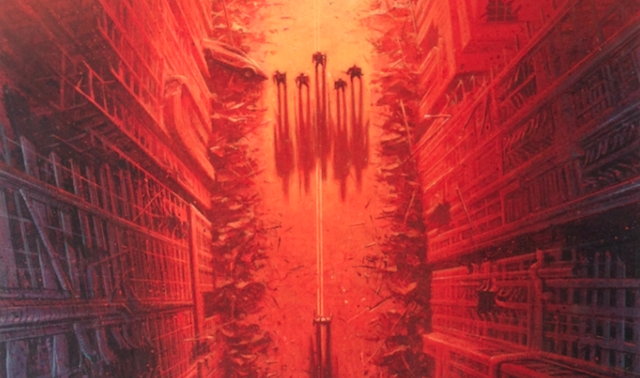 Wasteland 2, the long-awaited followup to a classic brought back to life by the miracle of Kickstarter, is now out in beta version, and the developer inXile is strongly encouraging those who have it to stream its post-apocalyptic vision of terra cotta sands. This is a sign that times are a’changing. Traditionally—and often it’s still the case—getting your paws on a game before it was released required a vow of secrecy by way of non-disclosure agreements, or else receive a disgruntled automated letter from said game company.

This is because companies like to maintain a tight marketing message over their games, as we’ve seen this week with YouTube pulling a ton of content. But with the emergence of Kickstarter projects and successful games like Minecraft, which spent a viable chunk of its life in beta, we’re seeing game-makers being more upfront about the content of the games that they are making. This trend of transparent development is partly an admission that with the advent of instantaneous networked communication no secret is safe. But it’s also opportunistic, as a devoted mob of gameplay video producers is a great way to generate buzz.

That’s why we’re seeing the no-holds-barred beta approach more frequently, such as with Valve turning loose early Steam Machines to the world (the game console, not the 18th century invention). Events like these is another example of why the Internet is awesome.