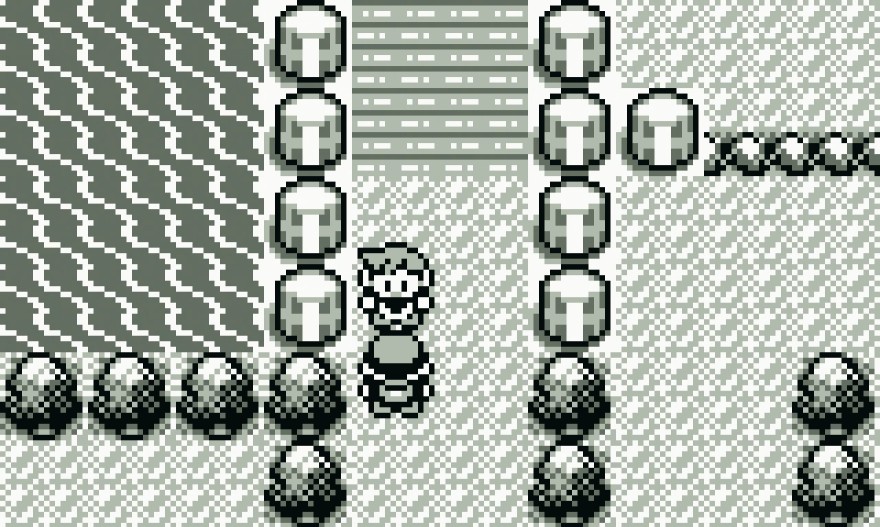 Twitch.tv is utilizing the pull of nostalgia to comment on the futile optimism of an absolute democracy. Or at least that’s the sense we’re getting from the live stream, crowd-sourced playthrough of Pokémon Red/Blue. Just us? Well a Gameboy emulator converts an endless scroll of text-based commands from their chat box into a slew of button inputs. Meaning that, at the time of this post, over 10,000 viewer/players are working hard to try and get much of anywhere together.

And sometimes the emulator’s hackneyed attempt to incorporate every single input bears an uncanny resemblance to the leaderless committees from good old Occupy Wall Street. Watching a pixilated trainer run circles around the same shrub for five minutes straight, it inspires a similar mixture of doubtful hope. A beautiful thought, Twitch.tv. Here’s to hoping for a more triumphant end result.

Snarkiness aside, what a constructive distraction for 10,000 dateless, Valentines-less Pokémon lovers out there (ourselves included).