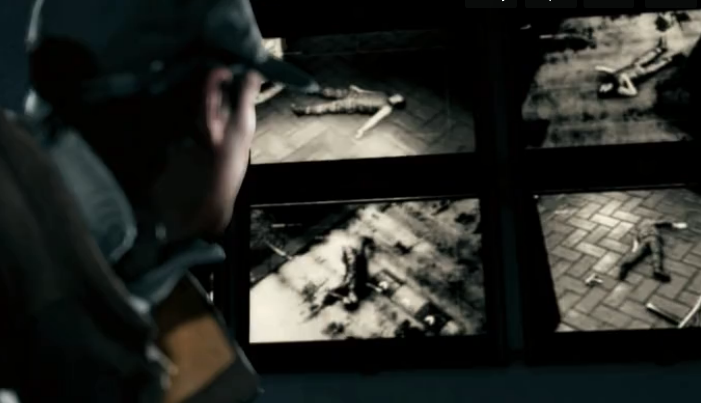 Huh. From what we’d seen and heard, Watch Dogs‘ protagonist was to be some sort of morally indignant Edward Snowden. But the new story trailer that was “leaked” today (doesn’t a leak seem like a far-too-convenient way to go viral with a game about wide-reaching government snooping?) frames the story as “the government killed my daughter and now I’m gonna blow the whistle, motherfucker!” Yes, you did hear the phrase “big explosions, honey” get dropped in there. Also, on display: at least three guys getting shot at point-blank range in the stomach, and a crowbar beat-down scene.

The freeze-frame on the women below is not our doing. The game has a date now: May 27.