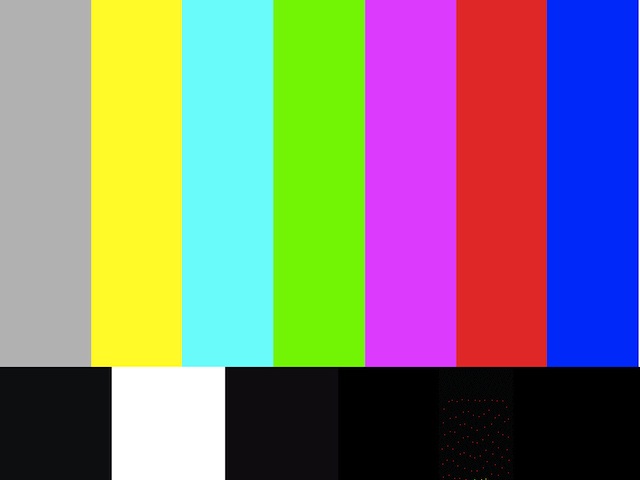 What the videogame medium contributes to our understanding of mediums is the idea that players can wrest meaning from the hands of the creators. They do this by letting us make meaningful choices. Like playing or not playing. Living or dying. Paper or plastic. Boxers or briefs. It’s a new era. Our decisions are what make videogames what they are. Unlike literature, film, and music, videogames let us own the story, animation, and soundtrack, because we made them. Hey, the world has changed. We don’t sit down to sit through other people’s visions anymore. We sit up and take control.

The grand irony of Kill Screen is that the more we write, the less power we have. In fact, we’ve always thought words were a little outdated. But what choice did we have? That’s why we’ve been inspired by Mass Effect 3 to let you, the reader, choose your own ending. Thanks to J. Nicholas Geist’s programming wizardry, every published article on Kill Screen is now open to your interaction. Focus your powers on these static words. Push the refresh button a few times.