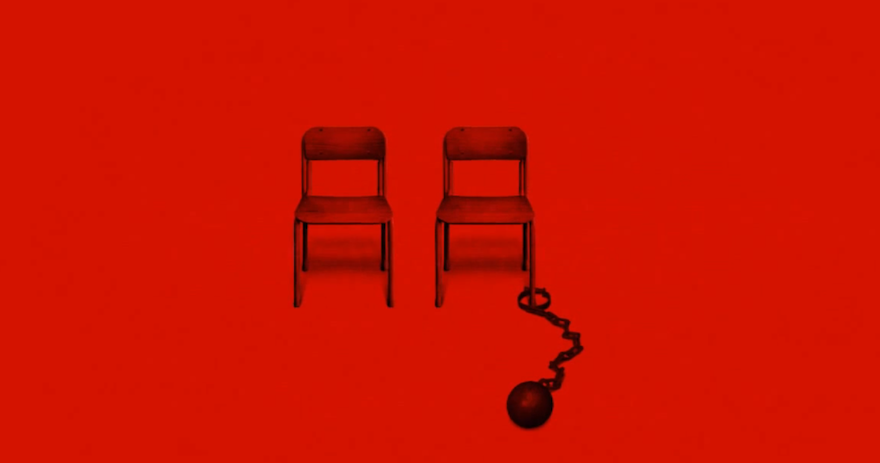 Time to start eating right. Seriously. After Atlus announced yesterday that Persona 5 was coming to North America for PS3, yes PS3, in 2015, I just hope I’m still alive and kicking when it gets here. I could suffer a drawn-out terminal illness and be long gone by the time it appears. Or more likely my PS3 could die.

Now I understand why the teaser imagery is of a ball and chain. It’s like a prison sentence waiting for this thing to drop. And you know what happens in prison. No, not that. The other thing. You die.