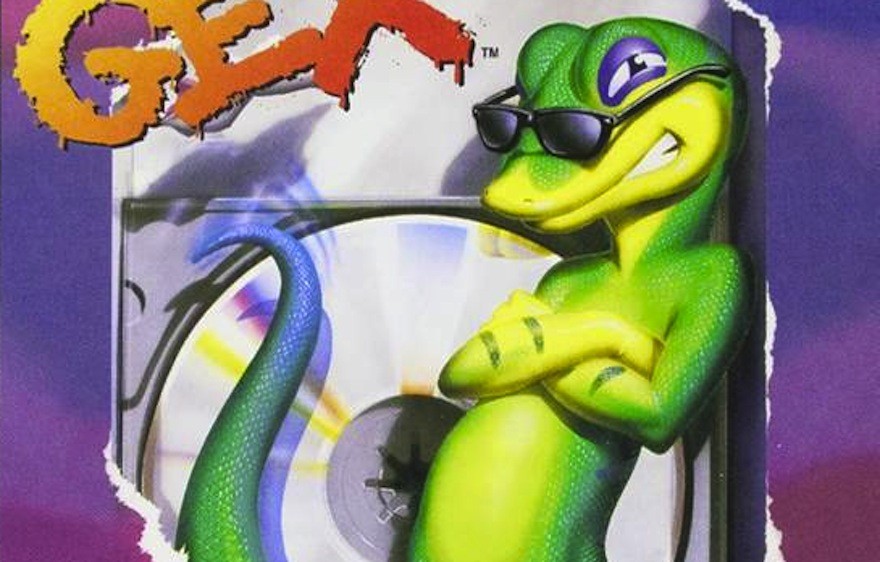 The Square Enix Collective, the Final Fantasy maker’s, uh, crowd-something platform—launched yesterday, but it’s actually just a screening process for games that will appear on Square’s official Indiegogo page. Confusing, I know, but I can explain. The way it works is that if a game garners enough interest, gauged through page hits and (yes) votes, then it might get the chance to appear in a crowdfunding project blessed by Square. You’re competing to compete.

So it’s kind of a crowdsourcing filter for crowdfunding projects that will be endorsed by a big publisher, which seems like three degrees of pointless. The purpose of crowdfunding to begin with was to offer creators direct access to potential audiences without the oversight of unadventurous publishers acting as gatekeepers. This … does that, but then doesn’t.

One thing this does offer is a degree of protection to consumers, assuring them that the games they fund will get made, be correctly budgeted, and live up to a standard of quality. It’s in effect the big publishers taking a puff on a cigar and nefariously coughing as they say, “You missed us, didn’t you.”

So what do studios stand to gain by going through Square’s screening process? Well, publicity, of course, but Square is also pledging development support. Also, studios that take advantage of the program are free to make games in the universe of several forgotten Eidos properties. And by that, we’re talking Gex. Right now there are three games gathering yeas and nays, but none of them are Gex. Community of Gex fans, you know what to do!