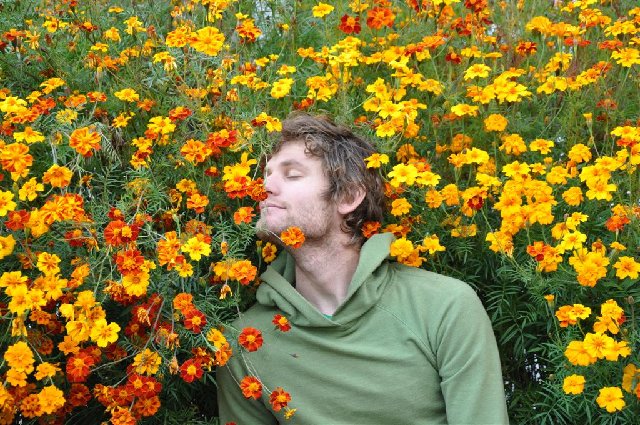 Microsoft has scrapped the idea to create a controller that sprays scent for the Xbox One. At first, I was glad; I can’t imagine Gears of War smelling like anything but burning tires and testosterone-drenched male. The research and development team got a similar reaction internally. “When we started this program, I went and said, ‘Hey, we need to think about redesigning the Xbox 360 controller.’ The reaction was vociferously negative. ‘Are you guys crazy? This is the best-in-class controller. People love this,’” the senior industrial designer told VentureBeat.

It sounds like a dumb idea. But not so fast. Perhaps scent could make a meaningful difference to the way we play games. The thing about new technologies is that we don’t know what will flop and which will tread water until these inventions make it out in the wild where developers can experiment with them. Haptic technology, or “rumble,” seemed like a gimmick when it originated with the N64 Rumblepaks. But it just feels good when a shooter vibrates in your hands. Voice recognition up to now has been a disappointment, but with the Winston Show, it’s getting better. Contrarily, 3D seemed like it would open up new dimensions of play, but after an underwhelming introduction, Nintendo had no qualms about cutting it from the 2DS model.

We can’t say for certain what would have become of Microsoft’s perfume-spritzing controller. It could have been awesome. Sadly, we will never know, as the prototype sits in a pile of plastic rubble somewhere in Microsoft’s research facility. Farewell, sweet-smelling gamepad, we hardly knew thee.