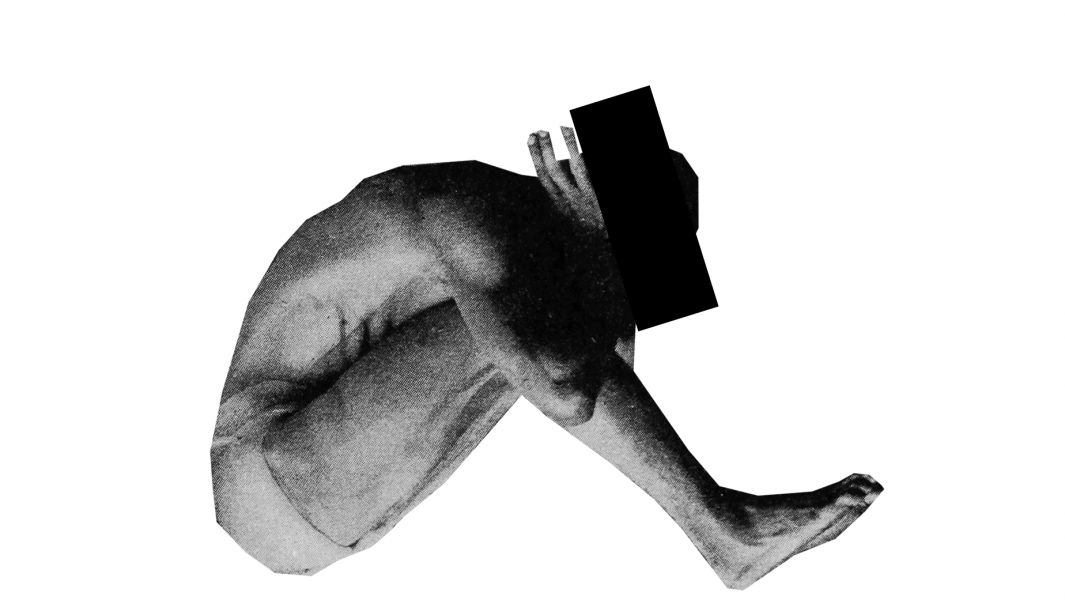 It seemed like magic. By hacking together a pair of VR headsets, a group of artists and DIY neuroscientists discovered that they could create empathy between two strangers. Men could empathize with women. The old could understand the young. White people could hold up their hands and see black skin. Not only was VR slick, shiny new technology, but it had a wonderful potential for helping people learn compassion. VR was hailed as a savior, and the praise was piled on.

BeAnotherLab, who conducted the empathy experiments, came away with a darker opinion: it would be just as easy for VR to inflict pain on someone. “VR has the potential to induce severe pain or suffering, whether physically or mentally, if it is applied with a tortuous intentionality,” the team wrote over email. They went on to say that “most certainly, the military will shortly be experimenting with VR as a form of torture if they have not already begun.”