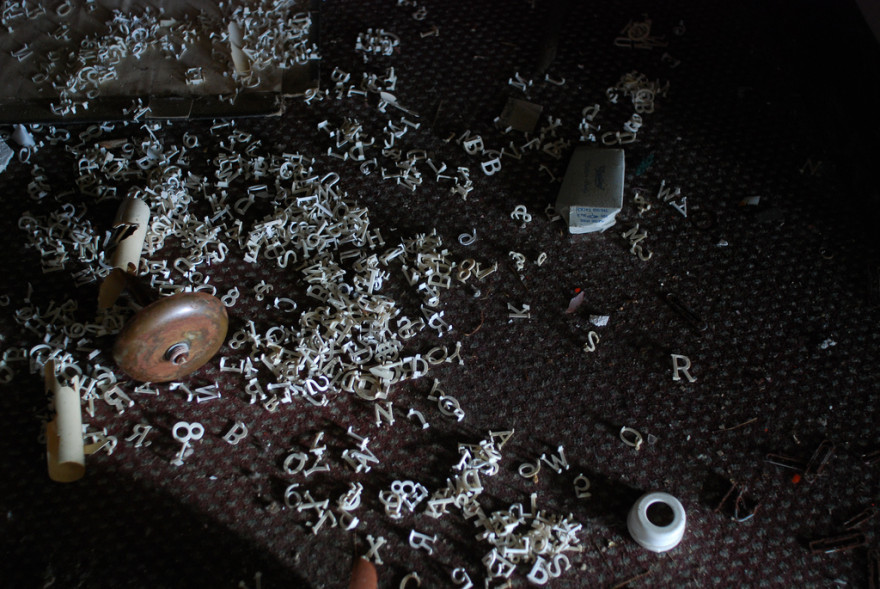 Victor Widell, a Swedish web developer, released a piece of web code called dsxyliea a couple of weeks ago via GitHub. The code sets out to emulate an experience with dyslexia by keeping the first and last letter in each word the same, but mixing up the letters in the middle, to give the appearance of letters shifting and jumping in and out of place. Widell shows the code being applied to a Wikipedia article to illustrate how it can adapt to different pieces of text the user might be interested in.

As much as the internet is known for its memes, gifs, vines and cat videos, its also filled with mass amounts of text

We are often fascinated with how others experience the world in ways that are different than our own. Whether it’s getting a sense of how English sounds to non-English speakers, how those with synesthesia may experience art forms such as music, or how sensory overload feels to those with autism. All of these are approximations based on selective experiences. However, the window they provide us can move from being simply “fascinating” toward allowing us to empathize with and better understand other’s experiences of our world. 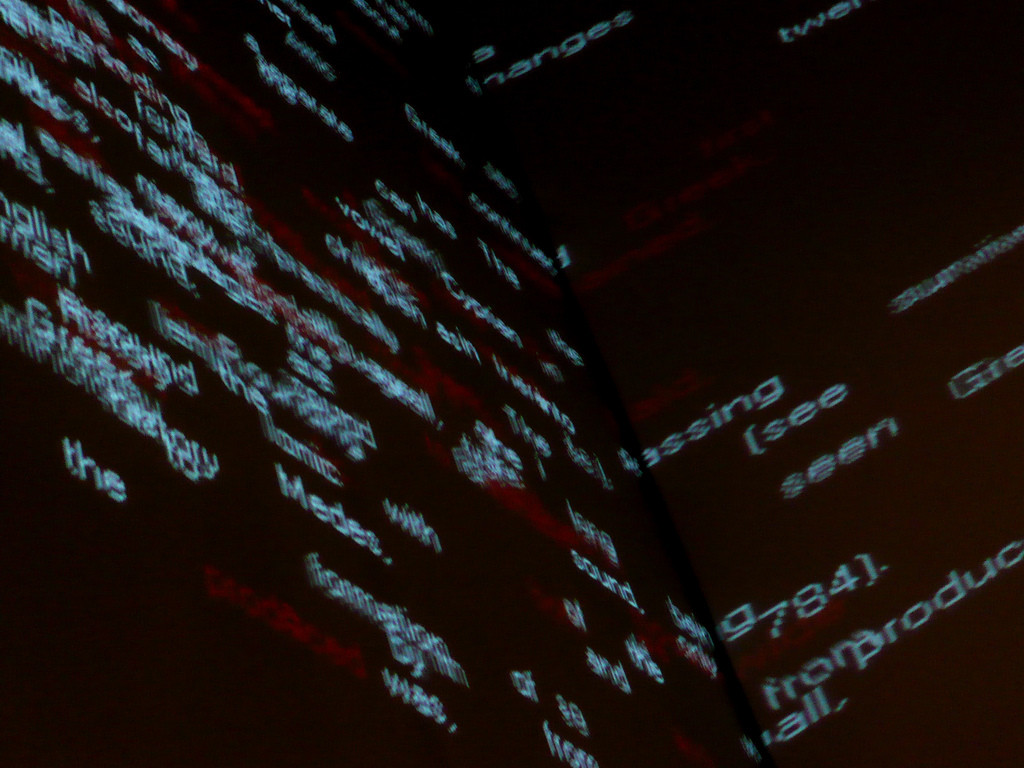 The “us” in this case is the assumed majority who do not experience the everyday in any unusual way. But these normalized ideas are constructions in the first place. When we talk about the democratization of knowledge—which in a contemporary context mostly refers to the rapid growth of the internet—it can be easy to forget that even those with direct access to the web may not have the type of access that you or I might have.

As much as the internet is known for its memes, gifs, Vines, and cat videos, it’s also filled with mass amounts of text. Even the example of a Wikipedia page highlights for us how much text one might tackle on the internet daily. This is even more the case with our current online thinkpiece culture, in which articles carry a lot of weight in how we often talk and think through issues that are important to us.

Dyslexia is a varied experience, far from adequately captured by this web code alone. However, it does allow us to get a sense of how reading may be made more difficult on a daily basis, providing an extra barrier for those who want to engage with text-based sources of knowledge. The idea that you may have to look twice, three times, or more just to be sure of what you’re reading, is a reminder that not everyone experiences the internet, or the world-at-large, the same way.