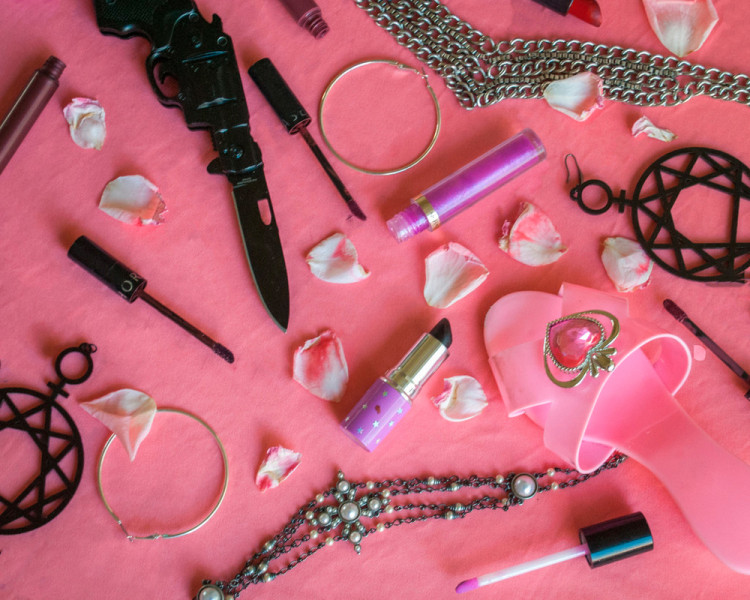 The Propaganda of Pantone: Colour and Subcultural Sublimation, LOKI

Color-matching company Pantone announced that the colors of 2016 are “Rose Quartz” and “Serenity,” hues you’ve likely encountered in recent history if you spend any considerable amount of time online or in a city. But the influence of Pantone and their declaration of the year’s colors shouldn’t overshadow the countercultures and ideologies that revived them in the first place. LOKI’s blog gives a breakdown of what Pantone is absorbing into their brand.

Wild Bunch (1969) and Straw Dogs (1971) director Sam Peckinpah made many a film, and many a violent one at that. But Peckinpah didn’t use violence for titillation, shock, and gruesomeness, as Justine Smith explores in her examination of the troubled worlds portrayed in Peckinpah’s work.

Some of the wildest, craziest action films aren’t coming out of America, Japan, or Hong Kong, but Uganda, where Wakaliwood pumps out one breakneck thrillride after another on non-budgets and chugging hardware. David Bertrand explores the film scene born out of the blood of political turmoil and Rambo tapes, and how Uganda goes to the cinema.

While it won’t be the final word on Firewatch, its creators over at Campo Santo have something to say about the final words in the game. Elaborating on the intent of Henry’s hardest summer, and the frustration some players experienced with the climax, Duncan Fyfe explains how the greatest drama can occur off-screen.