Clash Rules Everything Around Me, Tony Tulathimutte, Real Life

There’s no question that the politics of many mobile games are a cynic’s. Money can be exchanged for nearly every minutia in their game world, making actually playing a null strategy. But as Tony Tulathimutte writes, the more interesting thing about games like Clash of Clans (2012) isn’t just its drain on player’s wallets, but how it values their time.

Suki Kim risked her world for over a decade, going undercover as a teacher in North Korea to research the country unknown to the rest of the world, and gaining insight to some of the country’s top brass through their kids. When she returned, she encountered a whole new kind of adversary: the publishers who couldn’t envision selling an Asian woman as an investigative reporter, hoping to instead transform Kim into an Elizabeth Gilbert type of lifestyle writer. 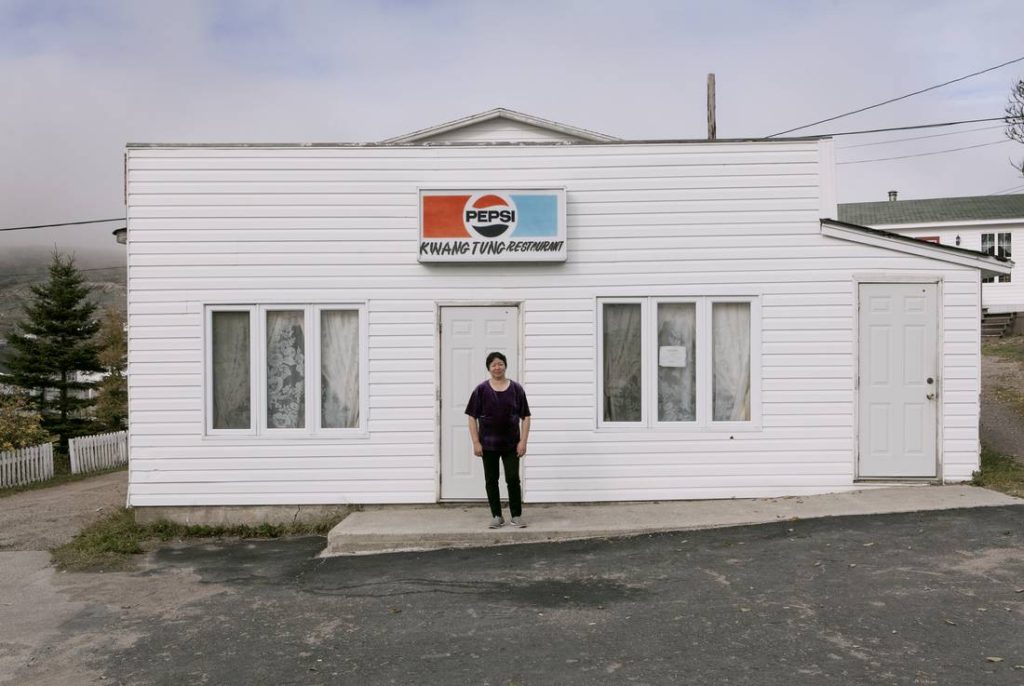 Photo by Richard Lam, via The Globe and Mail

From the densest parts of British Columbia to the sparsest Southern Ontario towns, there always seems to be Chinese food in Canada. In an extensive piece, Ann Hui road trips the country to discover the hidden map of Chinese Canadians, the families and people behind the restaurants that let you build ziggurats out of thickly-caked fried chicken balls.

Louisiana’s Angola prison at times sounds like the dystopia from Death Race (the 2008 remake, not the Roger Corman original with Stallone), certainly whenever the penitentiary throws one of their surreal rodeos. Stephie Grob Plante, however, believes the rodeo overshadows a more interesting event: Angola’s craft fair, a rare opportunity for its inmates to interact with the public in a normal way.