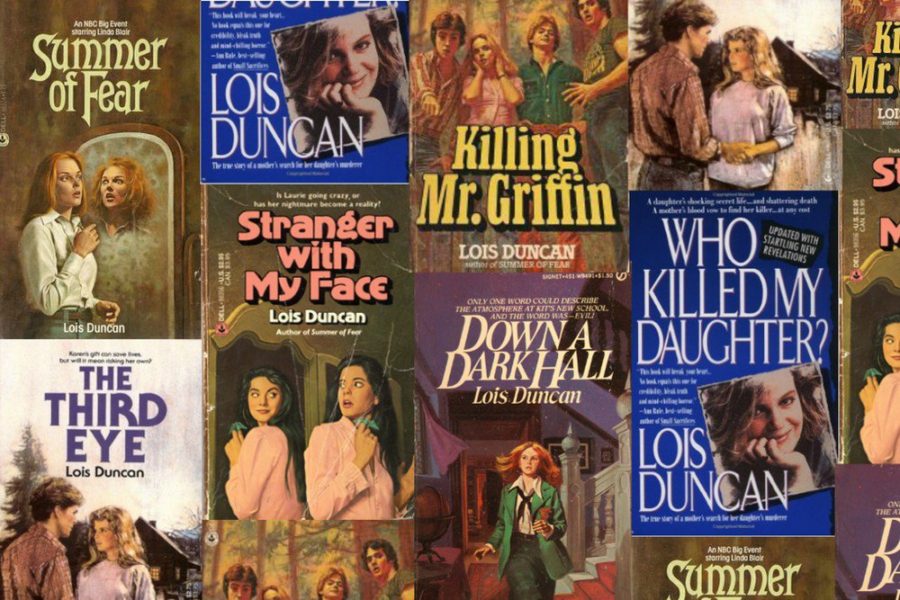 Lois Duncan, a young adult writer known for Killing Mr. Griffin (1978), Summer of Fear (1976), and I Know What You Did Last Summer (1973) passed away earlier this week at 82. Sarah Weinman reflects on the influence and context of Duncan’s work, which took teenage anxieties and rewound them into tales of terror.

Dr. Jekyll and Mr. Hyde (1886) has become more than the gothic novella written by Robert Lewis Stevenson but almost its own archetype, a kind of ubiquitous fable about substance and duality. Yet somehow Polish filmmaker Walerian Borowczyk’s interpretation of the text remains especially shocking, and Alison Taylor believes that some of this is due to the fact that the director adapted not only the text, but some of the intrigue behind its creation.

Ingress Has The World as Its Board Game, Vindu Goel, The New York Times

Ingress, an augmented-reality game released in 2013, turns cities into team sports, and boasts a player base around a million strong. Much of its design is being implemented in the highly anticipated Pokémon GO, but as Vindu Goel explores, the human error in this game’s design can lead to a much weirder state of play.

What Happened to ‘The Most Liberated Woman in America?’, Alex Mar, Longreads/Atlas Obscura

Alex Mar, author of Witches in America (2015), visits the Nevada Desert home of Barbara Williamson, co-founder of the Sandstone Retreat, America’s most famous sex commune established in the tail end of the 60s. So yeah, things get a little strange.