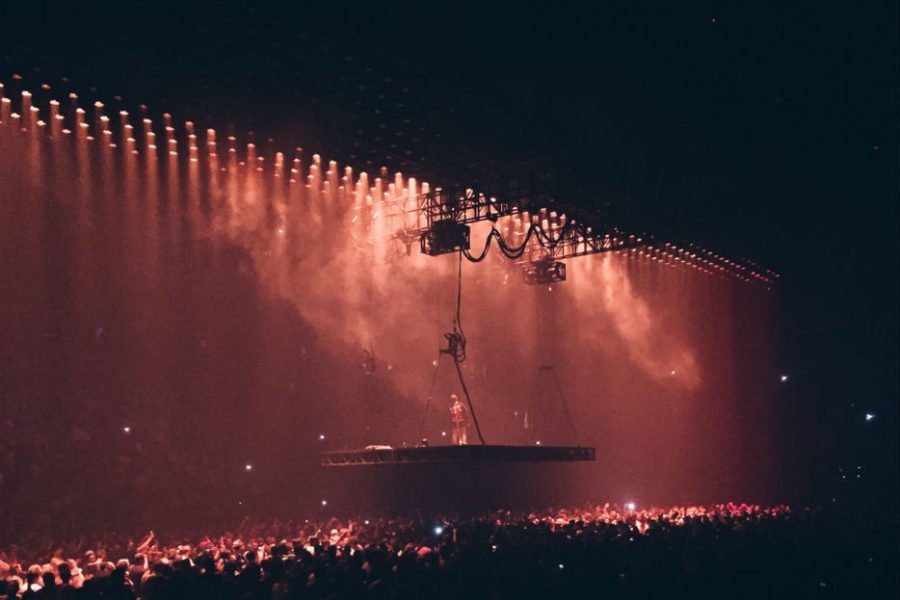 In his current metamorphosis, Kanye West, in his own words, aspires to be like Henry Ford, Walt Disney, and Steve Jobs; creators with transcendent brands upon the globe. Of course, like Jobs’ creations, it comes with an ever increasing price tag. Rollie Pemberton, aka Cadence Weapon, looks over Kanye’s busy summer, observing that the artist is pricing out his fan base.

The Burning Desire for Hot Chicken, Danny Chau, The Ringer

Huh, is this the first we’ve shared from The Ringer? I guess it is. Hot chicken is an old favorite in Nashville, but its popularity is burning as hot as the tongues of its victims. Danny Chau explores the wild history of a spicy piece of meat while attempting to deduce why it’s become a new craze, hopefully without making bursts of steam jet out of his ears.

Traditions and priorities typically shimmy between generations, but in Hong Kong the discrepancy between the superstitious and younger skeptics is creating a “your loss” opportunity. Justin Heifetz meets the entrepreneurs who are tracking homes where deaths have occurred, traditionally toxic to real estate but more salable to recent buyers who just don’t care.

Lenny Pozner used to be one of the thousands of Americans who saw conspiracies where it was suggested, until he became the subject of one when his son died in the Sandy Hook shooting, an incident conspiracy theorists believe never happened. While many other victims and families have decided to try their best at ignoring the onslaught of doubters, Pozner has decided to take them head on, fighting the conspiracy stars who have shadier practices than the ones they accuse.