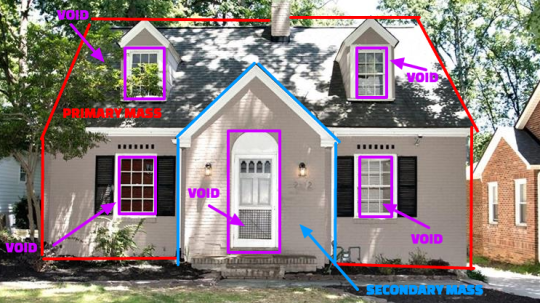 McMansions 101: What Makes a McMansion Bad Architecture?, Worst of McMansions

Wish you had better ground to criticize McMansion houses beyond them being the thematic villain of Poltergeist and the assumptions that its inhabitants only listen to EZ rock? Well, your sorrows are over, as over on Worst of McMansions, whose whole thing is ripping these carbon copy abodes apart, there is a detailed breakdown of the architectural offences of of these estates.

We get to feel small, but not out of place at all: How the endless quest for a Canadian identity elevated The Tragically Hip, Calum Marsh, The National Post

After Gord Downie announced that his terminal brain cancer in the spring, The Tragically Hip, Canada’s manifest rock band, scheduled their final tour. Cataloging their long stride across the country, Calum Marsh (a Kill Screen contributor) wonders at what point this feverous shared moment becomes a funeral.

Joanne The Scammer was born in 2015, a character who loves to steal, lie and, especially, scam her way online with a loud, glamor stride. Brandon Miller, the man under Joanne’s blonde bob, is 25, resides in Daytona Beach and easily lives a more humble life than his alter ego. Patrick D. McDermott profiles Miller to find out how you go about when your drag persona becomes a phenomenon.

Walmart has a crime problem. Not just shoplifting, according to reports an average of one violent crime occurs a day in one of the mega-retailer’s locations in America. In an extensive report, Shannon Pettypiece and David Voreacos discover what corporate decisions have led to the chain becoming a magnet for criminal activity, and the people who are forced to deal with it.