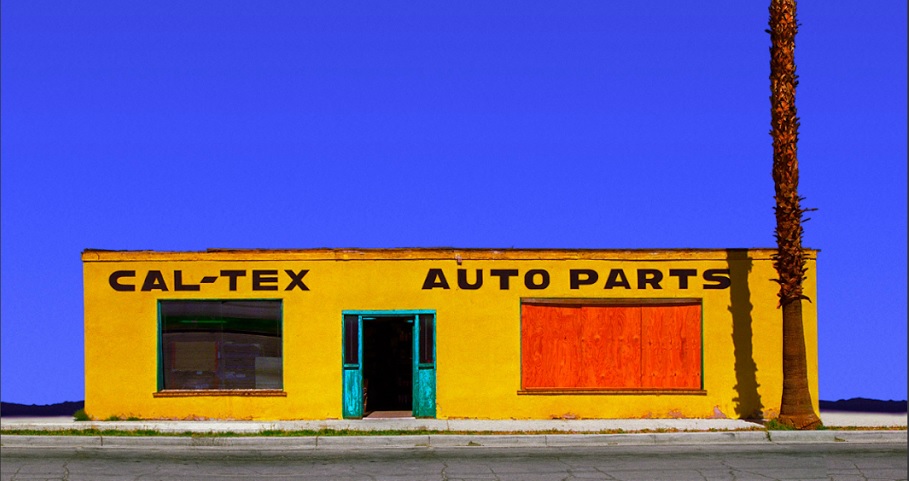 As self-driving cars dawn over the horizon of the highway, it’s clear that the world might be transformed in ways that are still difficult to process. Chenoe Hart provides a wonderful essay about the place where everyone’s a passenger.

A controversy has recently surrounded Kurt Metzger, a comedian whose toxic behavior and general attitudes seem to directly contradict the feminist messages of the show he’s famously writing for, Inside Amy Schumer. Jia Tolentino (one of Kill Screen’s favorite essay writers, for the record), goes over the tricky dilemma of Schumer, a comedian who is very efficient at being a feminist comedian, but less so in other platforms.

Aya Suzuki: In Her Own Words, Andrew Osmond, All the Anime

Aya Suzuki has worked on films with contemporary animation masters like Hayao Miyazaki, Sylvain Chomet, and Masaaki Yuasa. In a candid discussion during an anime convention, transcribed by Andrew Osmond, Suzuki discusses the culture of animation across distances and personalities.

A middle child for John Waters, Serial Mom has been mostly overlooked for it’s sheer camp and lack of Waters’ usually more aggressive provocations. Jovana Jankovic gives the film its share fake, celebrating it beyond just a b-movie riff.