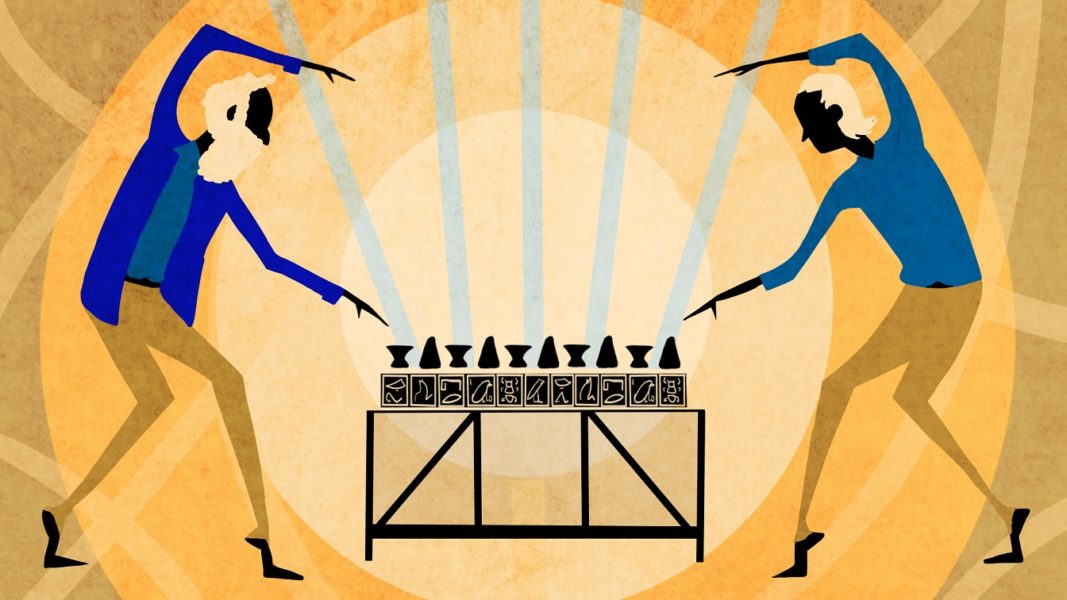 Why did ancient Egypt spend 3000 years playing a game nobody else liked?, Christian Donlan, Eurogamer

Sure, you think Tetris is old? Think growing up with Tetris makes someone a real geezer? Guess what, Senet might predate hieroglyphics AND Tetris. So if you grew up with Senet you might be a literal fossil. Eurogamer’s Christian Donlan explores game design the ancient Egypt way.

Artificial intelligence is one of those exciting-also-spooky frontiers that could change civilization as we know it, but as much as the basic pitch is a self-learned machine, it would still remain an echo of its creator. Kate Crawford explains how AI’s already biased towards their largely white male creators, and the dangers of those limited algorithms.

Kill Screen Festival speaker and artist-we-really-dig Katie Skelly sat down for a chat with Kristen Korvette to discuss one of the most important topics: far-out space sex.

Why Flash Drives Are Still Everywhere, Paul Dourish, The Atlantic

We’re at least three medium shifts since vinyl records but people are still dropping dollars to collect the most analogue storage of music. The ongoing ubiquity of flash drives in an era of streaming and sharing may have more going for it than nostalgia, as Paul Dourish explains why they haven’t evaporated into the cloud.