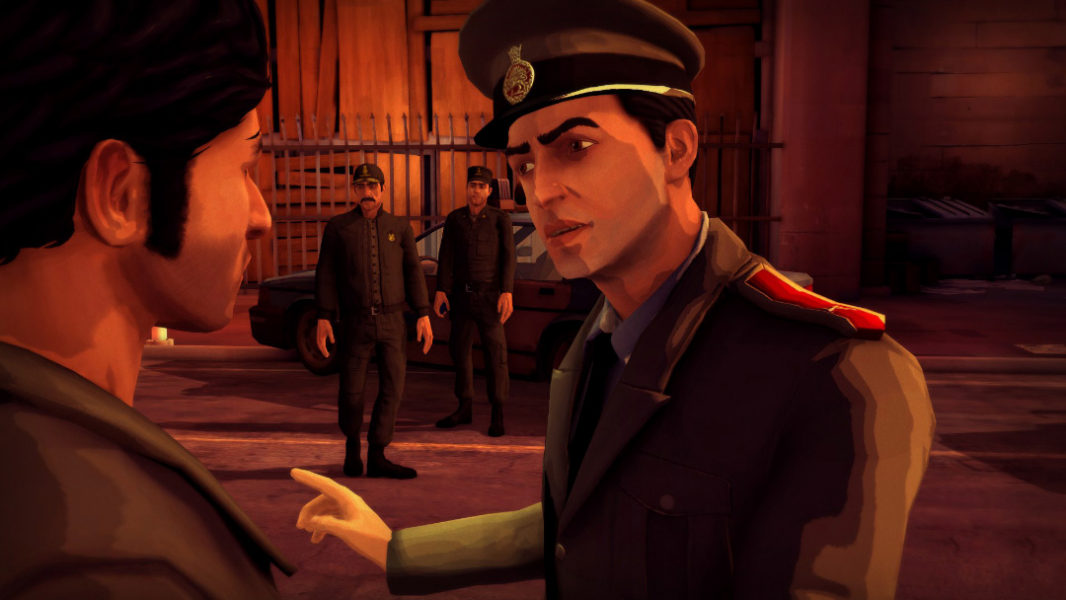 1979 Revolution: Black Friday, Will Perkins, Art of the Title

A thought provoking game-cum-docudrama about the Iranian Revolution, 1979 Revolution was a unique and tense project. Art of the Title speaks with its creators about how you open a game frozen in time.

Being outside of Earth’s orbit was never a precedent to imagining what the cosmos looks like. Erik Shilling writes about the legacy of Chesley Bonestell, an artist, architect, and Hollywood production designer who gave the world a vision of other ones decades before the moon landing.

Be it the immediacy of the web or the hardship for the modern creative, the rush job has become more popular than ever. Sean Blanda, 99U editor-in-chief, believes this has created a new pyramid-shaped ecosystem for non-experts, people who spout phony baloney over Medium posts and TED talks because the world suddenly values a job done more than a job done well.

Is Everything Wrestling?, Jeremy Gordon, The New York Times

Is everything kayfabe? In a world that increasingly feels entirely kayfabe, Jeremy Gordon takes a good hard look at how everything might just be kayfabe.